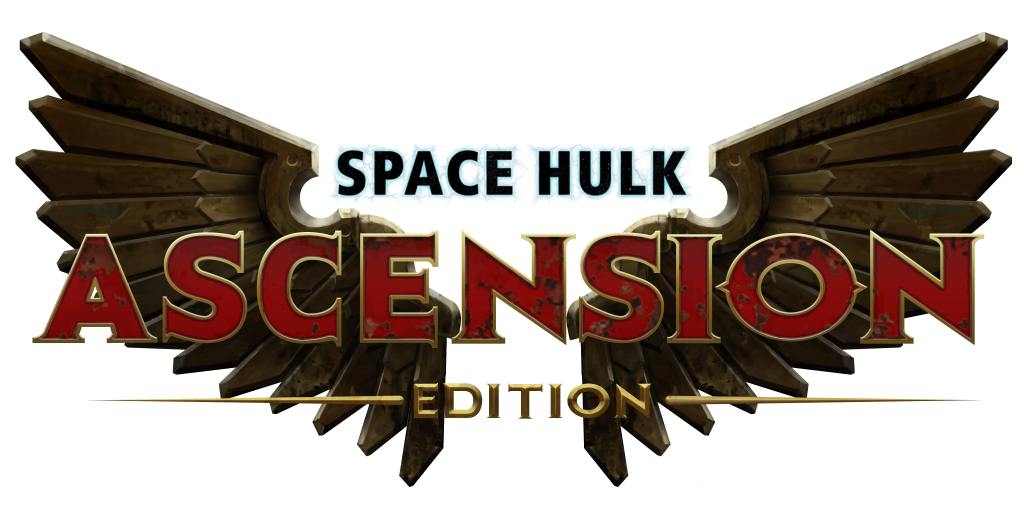 Danish studio Full Control have announced the development of Space Hulk: Ascension, a new standalone edition of Space Hulk. Ascension will be available for PC, Mac and Linux in Q4 2014.

This will be the studio’s second Space Hulk title, following their 2013 release based on the board game of the same name. Ascension promises new additions such as the introduction of RPG elements, Genestealer variations, new mechanics and a new Space Marine chapter. Full Control CEO Thomas Hentschel Lund explained “In Space Hulk Ascension, we have kept the core elements of Space Hulk that make it such a unique nerve shredding experience, but we have added new content and features, which take the game to a whole new level. It is a new and intense experience that will blow the minds of both new and old players.”

Space Hulk: Ascension will build on the lore of the Full Control’s first Space Hulk title as well as the board game, and will offer the player over 100 missions to be enjoyed with the addition of the RPG mechanics. The introduction of squad management and skill progression will allow the player to build and customize their own squads

Further details, as well as a release date, will be announced closer to Q4 2014.