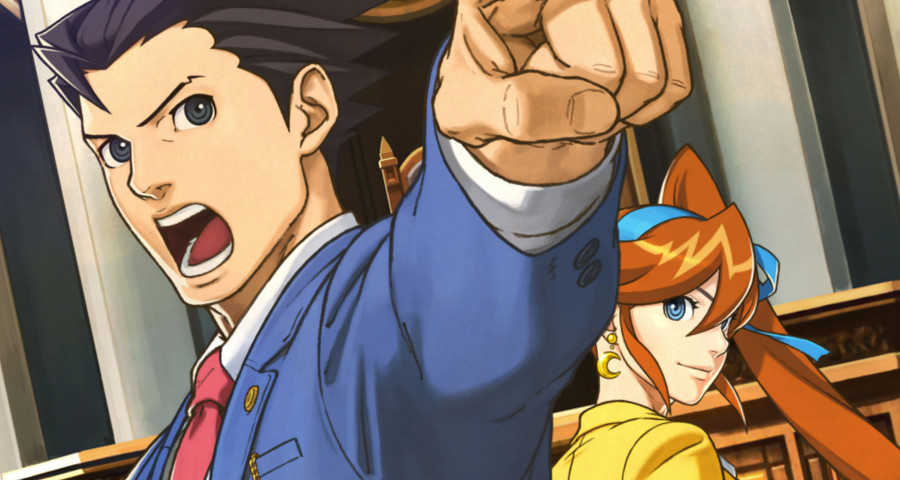 When the latest title in the Ace Attorney franchise was released on Nintendo 3DS last year, it was presumed that it would remain on that platform for a good few years. But Capcom have proved us wrong, by releasing an enhanced version of the game only ten months after the initial release. Phoenix Wright: Ace Attorney – Dual Destinies is now available on the App Store, with the first episode available at no cost, and each additional part of the game will cost £2.99, including the additional episode “Turnabout Reclaimed”, in which Phoenix gets back his attorney’s badge. The additional costumes have also returned, but you will need to pay £0.69 to get them. If you would prefer to buy them all the DLC at once, you can do so for the reasonable price of £10.49.

Will you be returning to the courtroom with Phoenix, Apollo and emotion analyser Athena Cykes, or do you have an objection to raise? Let us know what you think in the comments below.