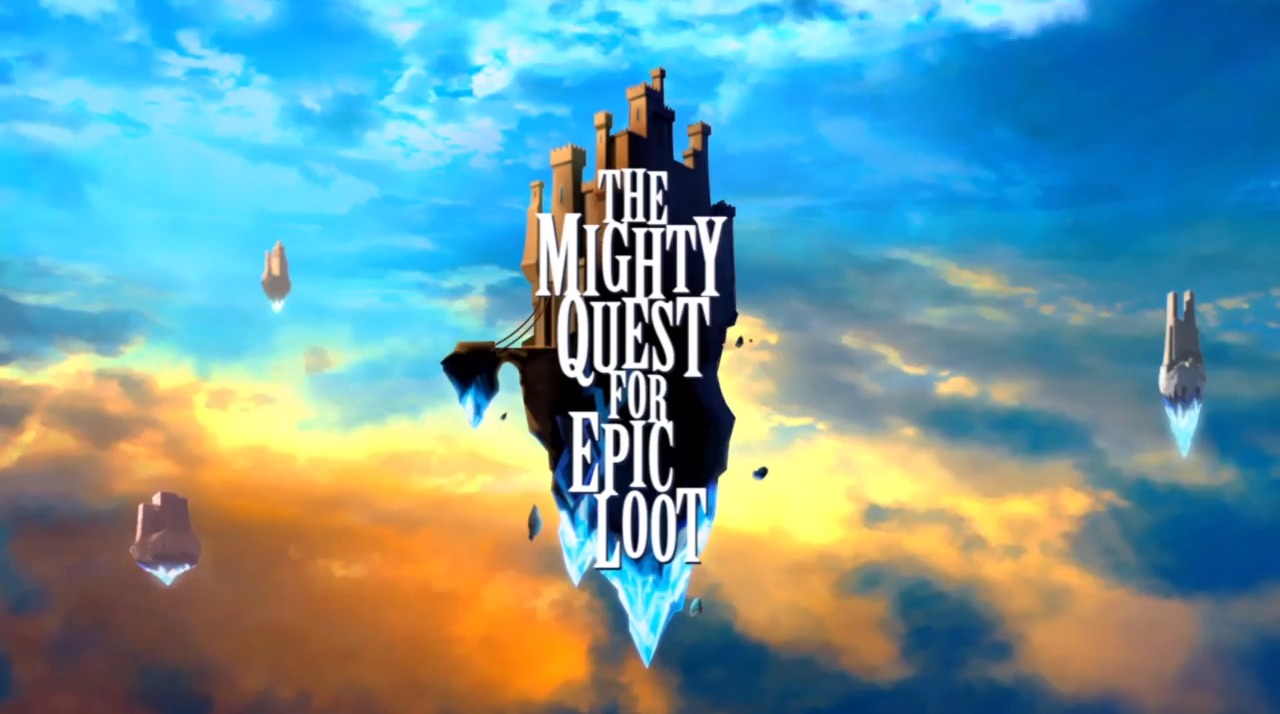 Ubisoft has recently released an update for The Mighty Quest for Epic Loot that started the last round of the Opulencia’s Hero Draft.

The Runaway is available now to all players until August 11th at 4:59pm GMT, and is the final hero to be featured in the first Opulencia’s Hero Draft. If the entire community manages to perform 207,753 successful attacks with her during the event, all participants will unlock the Retro Royalty Costume for her. In addition, players can earn a discount of over 60% of in-game currency on the price of The Runaway by leveling her up. Players who reach level 15 will also earn an exclusive weapon.

There is also good news for players who might have missed the chance to draft a Hero they had their eye on before. Starting next week, a different hero will be available every week from Thursday 5pm GMT to Monday 4:59pm GMT for all players for free, with the same conditions in place to receive a discount on permanently unlocking them.

The game can be downloaded from the official website: http://www.themightyquest.com/

I Am The Fart, South Park: The Fractured But Whole Experience In-Game Competition
Powered by Magic