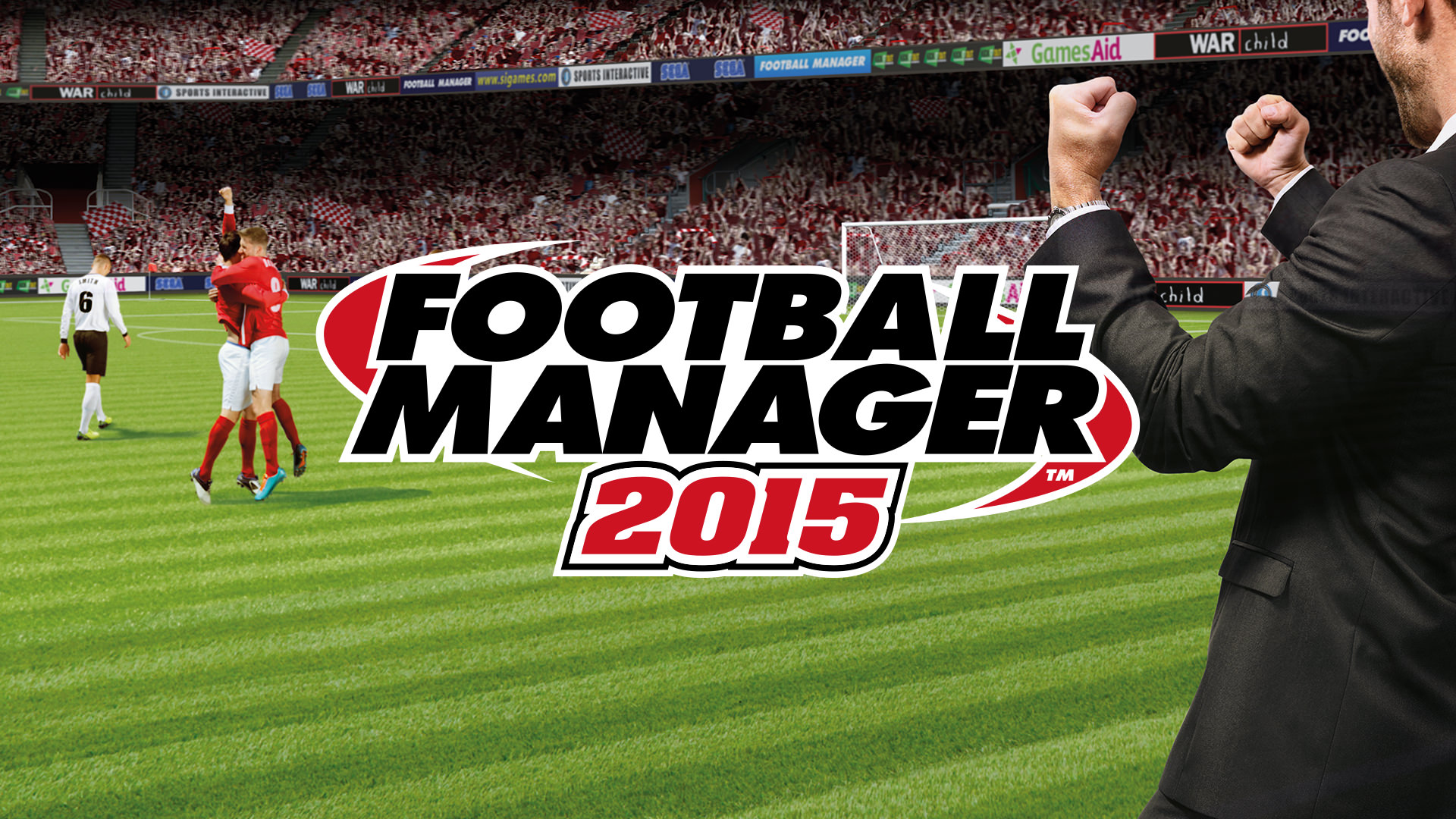 The latest instalment of the ever popular sports management game Football Manager has been announced. Alongside this announcement was the news that no details of the game will be released until October.

Football Manager 2015 will be released in November this year, and a free service called inSider has been launched which promises all the information on Sports Interactive games such as FM15, as well as the latest title at a discounted price.

The announcement was never in doubt, with the previous game of the series, Football Manager 2014, being number one in PC sales charts for a record breaking consecutive run. The previous editions have been wildly anticipated with every new feature announcement an event in itself, to the point of a podcast being created for these announcements. Sports Interactive Director Miles Jacobson confirmed there will be no podcast this year alongside feature announcements, but we’ll be sure to bring you the latest news on FM15 here at VGU!