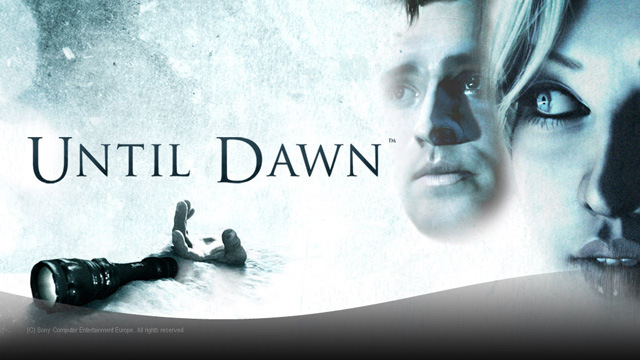 Sony have unveiled a 15 second trailer for a title believed to be resurrected PS3 horror Until Dawn. The teaser is well timed, with the game’s revival rumoured to be part of Sony’s Gamescom line-up. There has been no official statement from Sony or developer Supermassive regarding the possible appearance of the game at the Cologne based convention.

The game was teased at last year’s Gamescom after the first unveiling in 2012, with the game originally due for PS3 release. The game’s intended plot was very similar to that of a Hollywood horror movie, with talks of the story being written be a film scriptwriter.

The trailer showcases a bloody axe crashing into a tree stump, surrounded by snowflakes, shortly followed by the title message “It’s Coming”. If this trailer does indeed point to a revival of the Until Dawn, Gamescom will surely hold all the answers fans of this horror title have been waiting for.