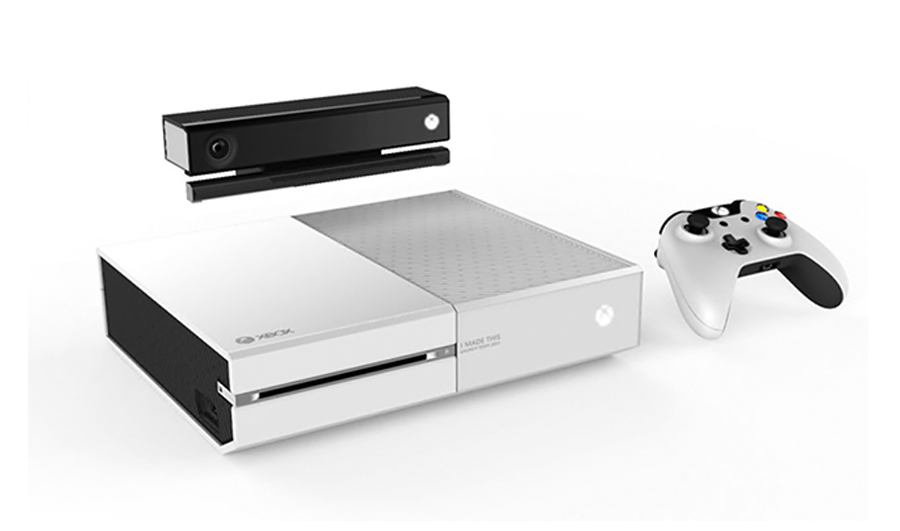 Following in Sony’s footsteps, Microsoft have announced that Sunset Overdrive will be available with a white Xbox One at launch.

The white console bundle will be Kinectless and priced at $399. While there is no word yet on whether the console will also ship on its own, it’s likely that a stand alone version will become available at some point. While some find it strange that a white Kinect doesn’t appear to be in the pipelines, with most TVs being black it makes sense for the somewhat clunky Kinect box to blend in rather than stand out.

This is not the first time Xbox One consoles have broken away from the classic black design since launch, with a host of limited edition and game themed versions emerging, while website ColorWare allows you to customise the console’s paint job from scratch. Sony is far from slacking in the variation department, though, having already confirmed that Destiny will be shipping alongside a white PS4 next month and beating Microsoft to the punch.

Sunset Overdrive is set to launch on October 28th, so we can expect more information on the bundle closer to the time.