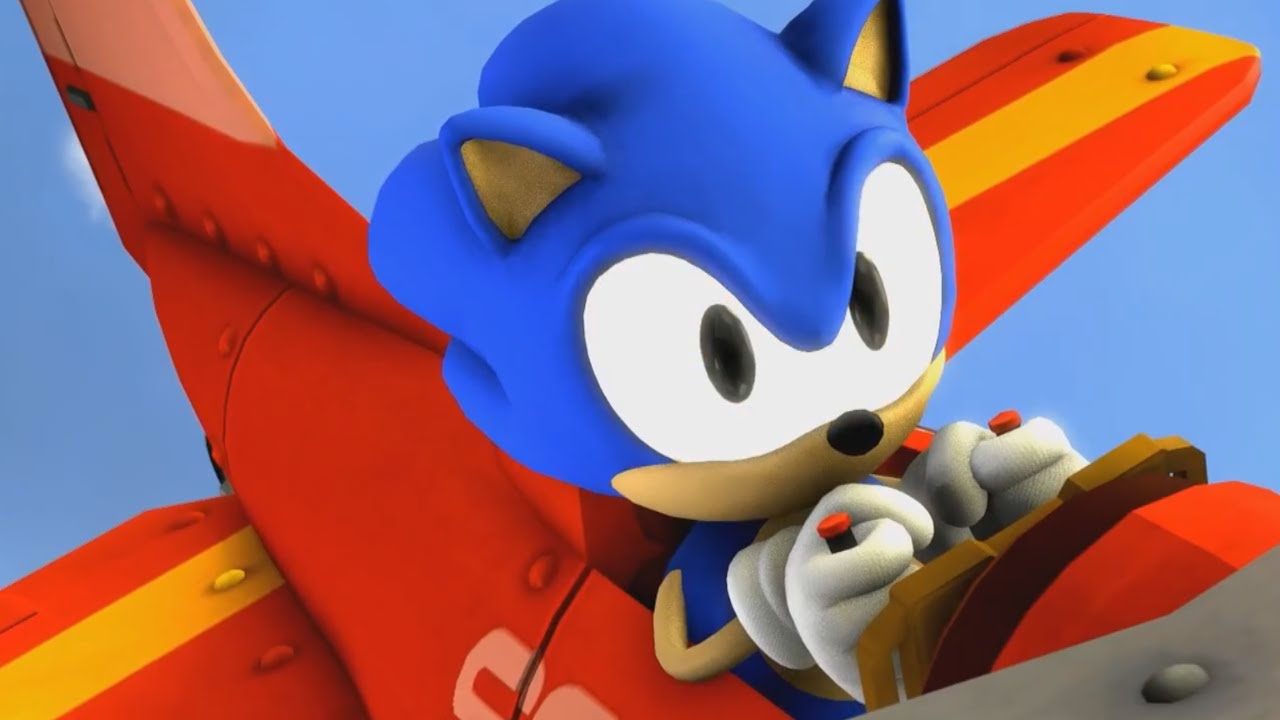 There may be an official Sonic the Hedgehog film in the works, but there have been several fan made films about the blue coloured speedster, even managing to get the assistance of original Sonic cartoon voice actor Jaleel White on one occasion. The latest of these efforts has now been released on YouTube, after several months of teaser trailers and strategically revealed information.

Sonic Prologue is set between Sonic CD and Sonic the Hedgehog 2, and tells the story of how the hedgehog became friends with Miles “Tails” Prower, a two tailed fox with the ability to fly. Fans of Valve’s Source Filmmaker will be pleased to learn that this project was animated using the software, and long time SEGA gamers will recognise the remixes of classic tunes, and the several original segments thrown in for good measure.

As stated in the film, this video was created by the fans as a non-profit project, and does not intend to infringe upon the original copyrighted material. It was created to celebrate the franchise, and all the hard work SEGA have done with their mascot in the past twenty three years.

Do you think that Sonic Prologue is a step in the right direction, or should it be dropped into the bottom of the Mobian Sea? Let us know what you think in the comments below.