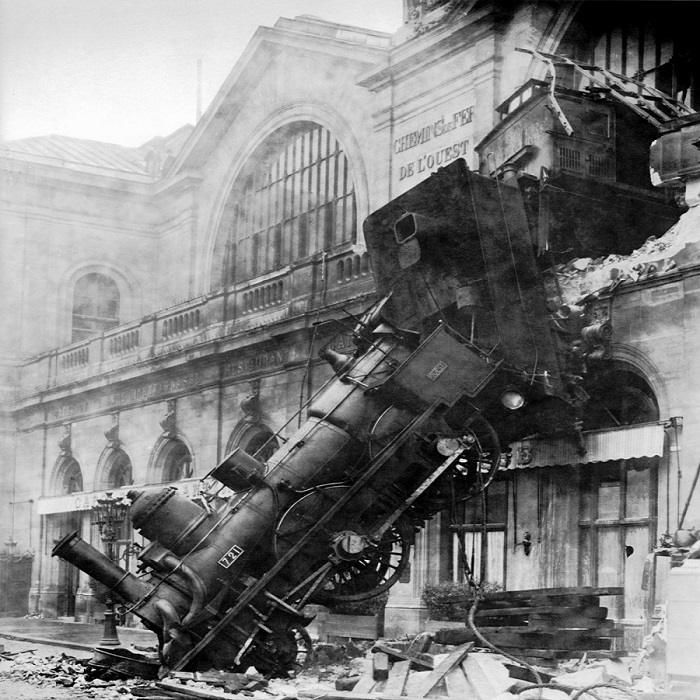 So far, this generation has been pretty flat when it comes to games. New IPs have not delivered on their promises of truly ‘next-gen’ experiences, reboots have failed to recapture the magic of old franchises and sequels have not measured up to lauded first instalments. Let’s have a look at 5 games which have been released during this console generation which haven’t met the hype.

What was promised to be a revitalising of the Thief franchise, turned out to be a big disappointment to long time stealth game fans. Levels suffered from very limited pathways for a player to progress along, reducing a sense of freedom when trying to tackle them while the main hub world was awkwardly laid out and irritating to run through. This attempt to bring this long-awaited series into this generation only ended in frustration, as the charm of the original series was replaced with bland levels, a brooding, dull version of Garrett and none of the freedom to pinch stuff as seen in previous installments. For many, this reboot should stay in the shadows.

For all the ‘believe the hype’ marketing that went into Titanfall, it has gone fairly quiet after its launch. I’m not going to claim that it is dead because people are still playing it, but the massive shift from everyone and their mum talking about it, to not many people discussing it (besides claim that it is dead) is quite telling. The lacklustre campaign mode to unlock certain titans did not curry favour, neither did the awkward story points which nobody really listened to during missions, Titanfall seemed to be the greatest thing on Earth before quietly retiring to a mountain cottage and not really being heard from again, besides releasing the odd bit of DLC. To go from such frenzied marketing and hype around the game, to relatively no buzz after launch suggests to me that the hype train quite quickly derailed after the titans had fallen.

While this may not have been released on current generation systems, it still has been released in the current generation so it counts for my list. This may have not been an instant loss of hype, but a slow deflation as more people played Dark Souls II. I was one of the many people who were super hyped up for this game after being obsessed with the previous and initially thought the game was as good, if not better. After a complete playthrough and playing online, this initial hype turned to disappointment as the game turned out to be not as polished or well designed as the first. It is still a good game, but the bar was set so high and the hype was so real around Dark Souls II, that many were ultimately let down by the sequel.

Watch_Dogs was super hyped up as soon as it was announced at E3 2012, with many going mad over this brand new IP which looked to revolutionise the sandbox genre. The closer we got to launch, hype levels started to drop steadily with problems like Ubisoft possibly faking screenshots or downgrading the game’s visuals which caused many to lose faith in watch_dogs. The game then came out and while it was a good ‘greatest hits’ compilation of Ubisoft’s previous work, it did nothing really revolutionary. Again, not a bad game, just a gradual loss of hype as the release approached and the massive expectations for the game were simply not met.

For many, the result of games not measuring up to the hype of their announcement and launch is disappointment. In the case of Battlefield 4, hype was swapped for well-justified rage upon the game’s release. A promising beta, 64 players on console and the return of Commander Mode made it seem like this version of Battlefield would be the ultimate version. This did not come to pass. Loads of glitches on launch, people being unable to join games and losing progress on random occasions, with problems persisting to this day on some platforms, BF4 is seen by many as a complete disaster. Not only did the game make the hype train for it crash spectacularly, but it stands as an insult to many gamers and the bad attitude EA has towards its fans by releasing such a mess.

So there we go, my 5 picks for games which have not lived up to the hype in this generation so far. What are your thoughts? Have I missed out any obvious ones? Comment below with your thoughts and picks. 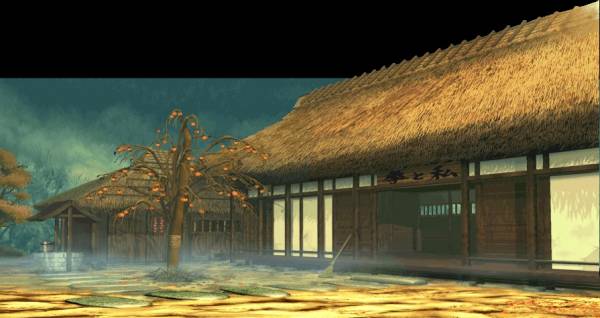 Entering the Dojo: The Importance of Fighting Game Tutorials 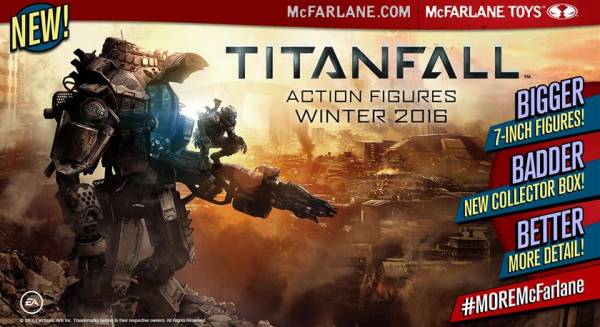