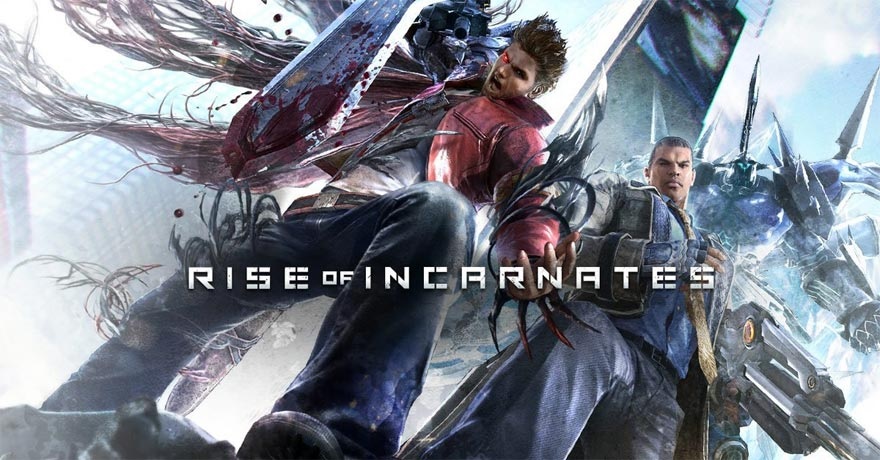 In news coming from Bandai Namco today, players in Europe and Australasia can get the chance to play this 2v2 online brawler on August 8th at 9:00am through August 18th at 9:00am when Bandai Namco Games hosts ten full days of Closed Beta play for Rise of Incarnates, where players will enjoy acrobatic aerial and visceral ground based combat, brutal super-moves and power-ups, and strategic environmental manipulation.

Players participating in the Rise of Incarnates Closed Beta will be able to play as Mephistopheles, Lilith, Grim Reaper and Ares. Brynhildr will be added to the character roster as well on August 13th. Battles will take place in the New York City and Paris levels; both of which feature level designs that allow players to utilize the environment to their advantage. The Closed Beta will have a selection of in-game purchasable options available; this will allow players to try out a selection of in-game character customization options.