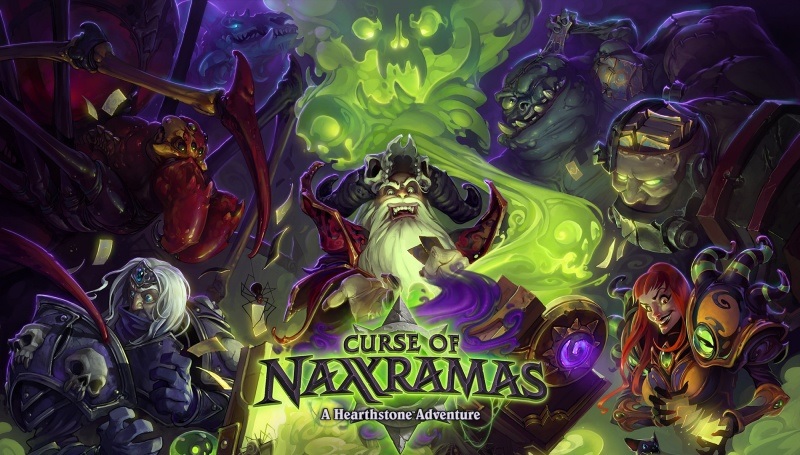 In news Hearthstone fans have been waiting for, Blizzard has finally announced that the Scourge necropolis of Naxxramas will open its doors next Tuesday, the 22nd of July for players in North America, and then a day later in Europe. This single player expansion for Blizzard’s popular card game will be split up into 5 different wings, with the first wing, The Arachnid Quarter, opening on the 22nd or 23rd depending on your region, with the other wings then opening on a weekly basis.

The first wing will free for the game’s launch event but will then cost either 700 gold or £4.99 to be unlocked. Each wing can be unlocked using either in game gold or real money, with Blizzard offering bundles to buy all Naxxramas wings for a cheaper price. However, players who buy all the wings at launch will have to wait till they are released to play all the different sections of the expansion.

The expansion tasks players with defeating a series of bosses, each with their own unique powers and decks, to unlock 30 new cards which can then be used in normal play. The bosses are all old enemies from World of Warcraft, with the final boss being Kel’thuzad himself and will have unique dialogue for the adventure.

Look out for more news on the expansion, as we delve into Naxxramas’ depths in the coming weeks.