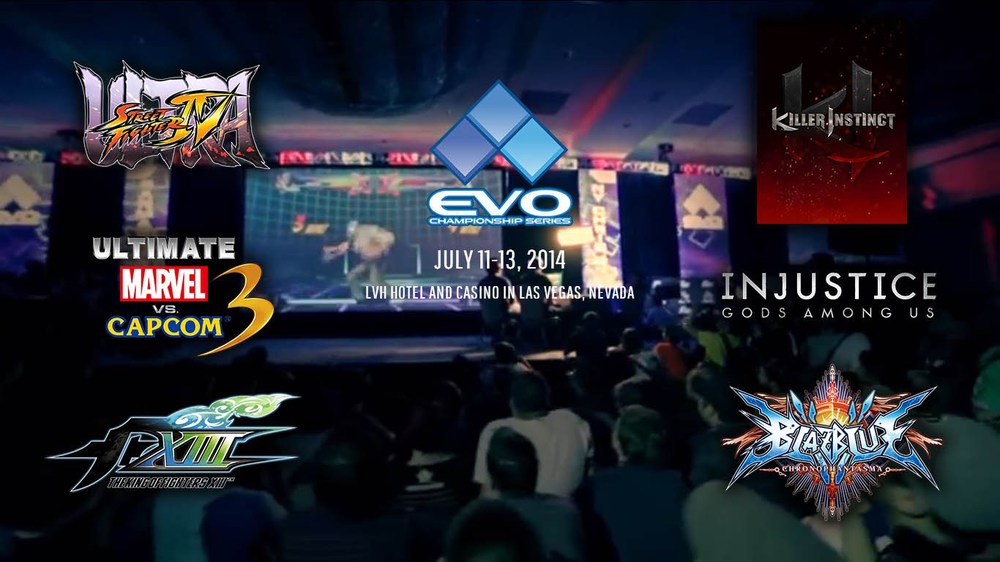 In the peniultimate finals of EVO 2014, EG Justin Wong has been crowned champion in Ultimate Marvel vs Capcom 3 after coming from Winners’ Finals and winning 3-1 against GG Chris G.

The Wong Factor was in full effect, putting in a godly performance throughout all of Top 8 and coming to be crowned King of Marvel. Props must go to GG Chris G though, making a legendary Grand Finals.

What did you think of the finals? Is it still time for Mahvel? Stay tuned for more EVO coverage as the finals continue on the last day of the tournament.

EDIT: Recap the final with the video below.