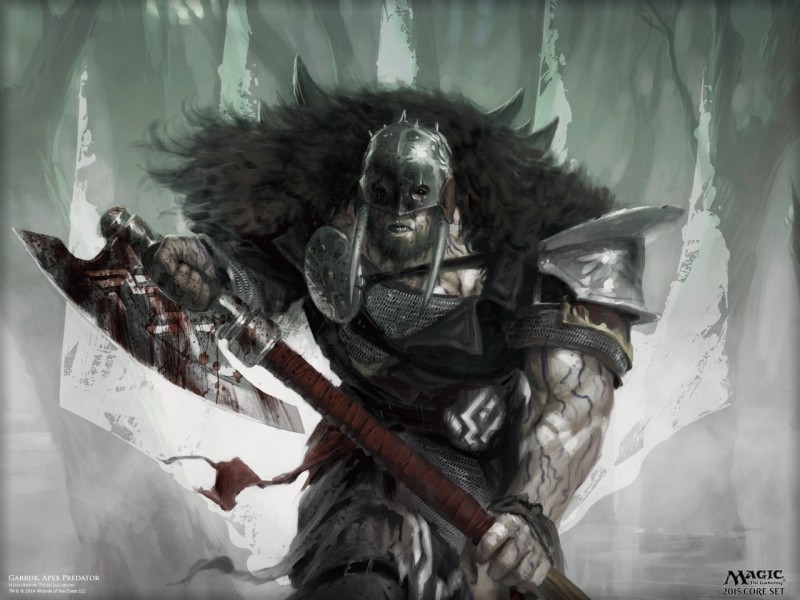 With every release comes an event deck, or though we thought. Now there is the Clash Pack for us to indulge. For the Magic 2015 release, a new product will be available that contains two full decks for players to combat each other with. It is called Fate and Fury.

This new product is to be introduced not to replace the Event Deck but, to stand in a rotation with them. For the 2015 release the Clash Pack will be available and no Event Deck. Later on, the next set called Khans of Tarkir will have an Event Deck but no Clash Pack, and so on and so forth. So let’s have a quick preview of the new product.

Both decks utilise the resource management colour of Green. However, that is where the similarities end. On the one side, Fate couples the foundation with the colour Blue. This allows it to be more control based so the focus will be to manipulate the battlefield and its creatures. On the other side, Fury combines its engine with the colour Red. This allows it to be more aggressive with spot removal spells with aims of smashing your opponent. Essentially, these two decks are two branches of the same tree.

So keeps you eyes peeled for the release of the new Clash Pack. For more details, check out the official website. Until then, game well.