The power of Solemn Judgement and multiple Solemn Warning have long since been locked away. But now there is a new card to look forward to. In the future set Next Challengers there will be a new Solemn counter trap by the name of Solemn Advice.

Solemn Advice Counter Trap Card While you control no other Set cards in your Spell & Trap Zone, when a monster(s) would be Summoned, OR when a Spell Card, Trap Card, or monster effect is activated: Pay 3000 Life Points; negate the Summon or activation, and if you do, destroy that card.

At first glance it does seem quite limited in the situations you would use it. Being the only face down you have is a bit uncomfortable unless you are in dire circumstances. However, that does not mean you can’t have face up spells and traps. And for 3000 life points you can negate anything that the opponent would throw at you, this card can save your bacon if played at one.

So look forward to some Solemn Advice in the future set Next Challengers. Until then, game well. 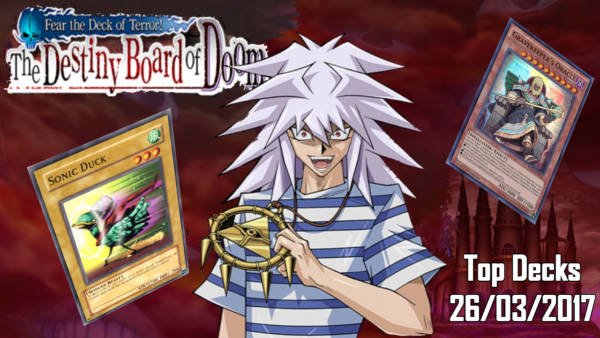