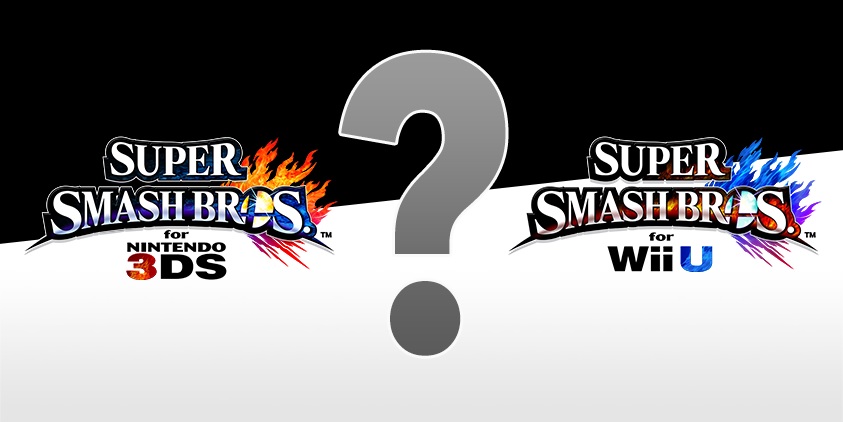 In a departure from normal character reveals, Nintendo will be holding a special livestream to announce the latest challenger for Super Smash Bros. for Wii U and 3DS. The stream can be found on the official Smash Bros website and will air at 3pm GMT/7am PDT.

So, who do you think will be announced? Will the Gematsu leak prove reliable and will we see Shulk, the Chorus Boys or Chrom be announced? Or is it Ridley’s time to shine? We will have live reactions from the stream on Monday so keep an eye on VGU.