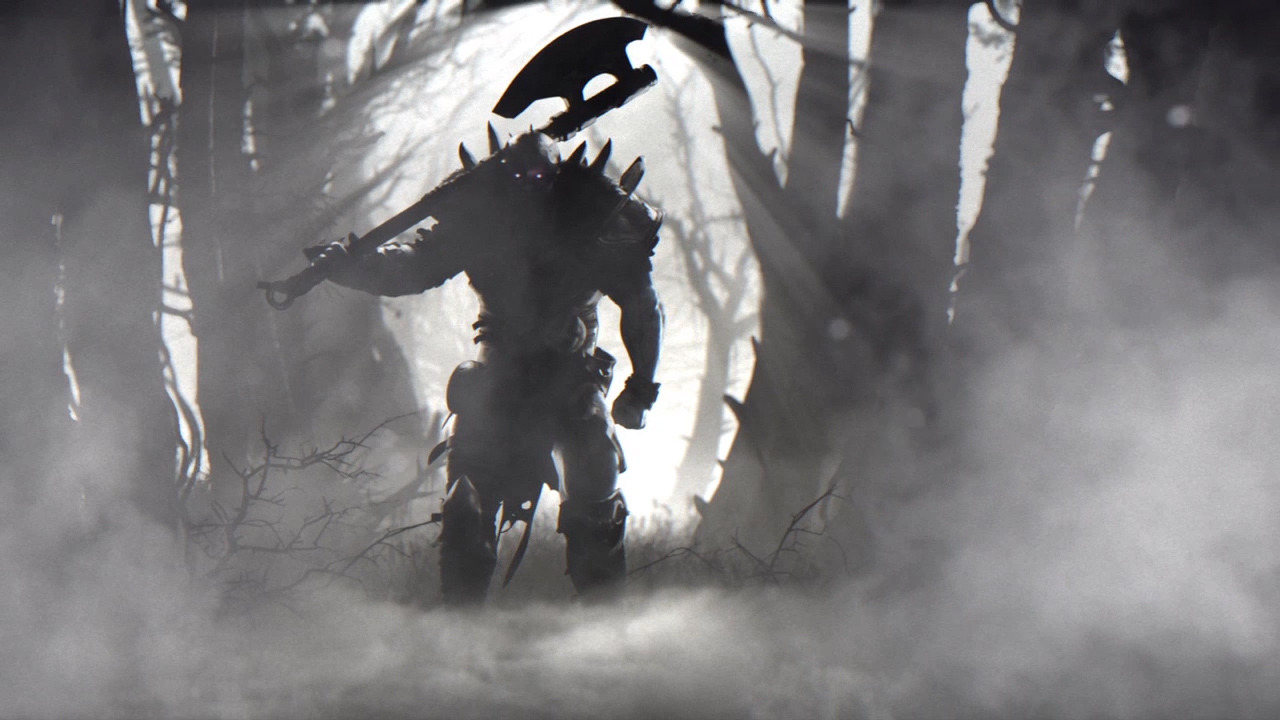 The exciting new iteration in the Duels of the Planeswalkers series is now available on iPad exclusively before the games release on other platforms on July 16th. The launch signifies the first in the Magic 2015 product line-up by Magic owners Wizards of the Coast.

Magic 2015 Duels of the Planeswalkers challenges players to “Hunt Bigger Game” and confront the deadliest hunter in the franchise, Garruk Wildspeaker. Players must attempt to stop Garruk as he turns his instincts away from beasts of the wild to a new quarry, his fellow Planeswalker. New this year to the latest instalment of Duels of the Planeswalkers is the introduction of a full deck-building experience, allowing fans to customize their style of play like never before.

Magic 2015 is the perfect way to get into Magic the Gathering, especially before the coming of the M15 Core Set. Take on Garruk, challenge your friends, build your decks and become the ultimate Planeswalker of them all as you learn the game from the ground up.

Ready to hunt on your iPad? Or are you waiting for the PC, Xbox 360 and Xbox One release? Let us know what you think of the game in the comments.

Magic 2015: Duels of the Planeswalkers

What is Magic: The Gathering Ikoria: Lair of Behemoths?
Powered by Magic