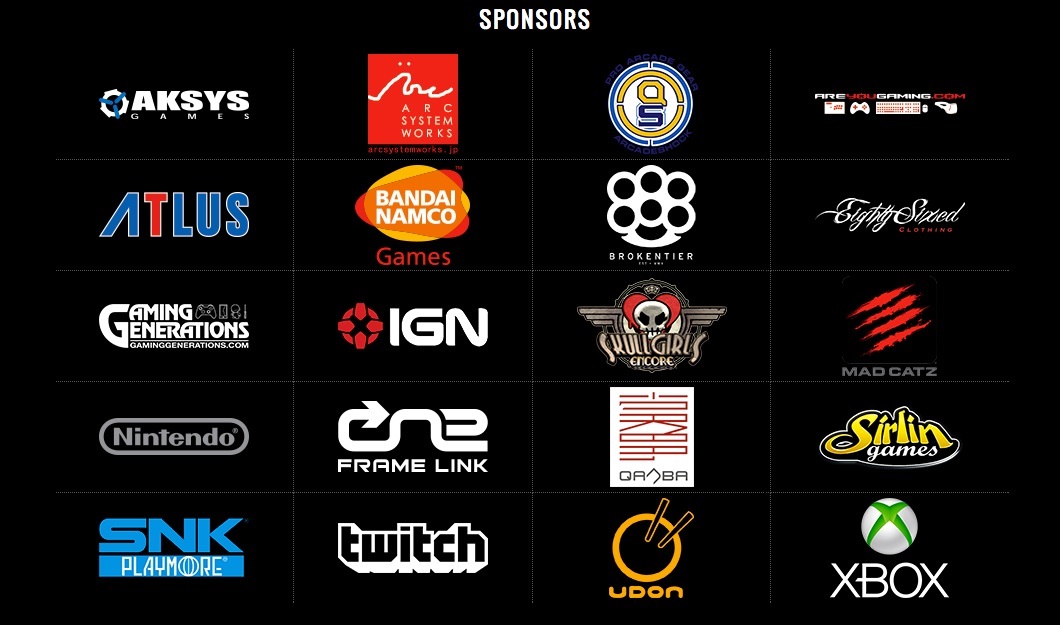 In a surprising announcement today, it has been revealed that Nintendo, the company that tried to shut down Super Smash Bros Melee at EVO last year, is now officially sponsoring this year’s tournament. This seems like another good step for Nintendo and their relationship within the competitive community, especially after the success of the E3 Smash Bros Invitational back in June.

Hopefully, we may see some announcement in regards to Super Smash Bros for Wii U and 3DS (maybe even an appearance by Sakurai?) but I think it is just a gesture of goodwill towards the competitive community. With Melee being the 3rd most popular game at EVO with 970 entrants, it would be a great place for Nintendo to announce something new. So what do you think of this news? Will you be watching EVO this year? Stay tuned for VGU for coverage of EVO 2014 this coming weekend.