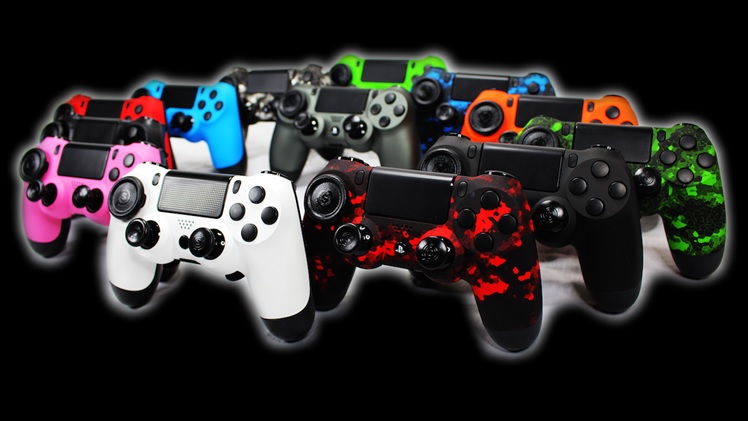 A new era has arrived for PlayStation 4 fans now that Scuf Gaming has introduced its clever functions to the improved PS4 controller. Scuf Gaming has officially launched the SCUF 4PS enabling elite gamers to utilize more of their hand in a comfortable, safe and ergonomic way. The SCUF 4PS is feature rich with several patented features, including two “SCUF HOOK” back paddles, a fully redesigned back and built-in high-grade SCUF Pro-Grip handles, which are normally an upgrade on SCUF controllers. The two back paddles come standard with A&B configuration but can be mapped according to your preference as an upgrade using the *EMR (Electro Magnetic Remapping) Mag Key, which will be offered at a later date.

For gamers unfamiliar with SCUF, these paddles mimic the allocated face buttons so you can keep your thumbs on the thumbsticks, while using the back-paddles with your middle fingers to perform more advanced moves. Customers also have the option to choose their favorite SCUF Precision Thumbsticks in domed or concave, which come in three different lengths (regular, medium, long) and various color options. Sports and fighting game fanatics will be thrilled to try the new SCUF CONTROL DISC, which is fully removable and offers extra control and accuracy for the d-pad! Gamers are winning with the tactical edge that SCUF provides where over 85% of Professional Gamers in Console use SCUF for shooters.

“We have invested millions of dollars into research and development and educating the Gaming World on safe ergonomic use of the controller at the top level so when we embarked on “Project 4PS” a year ago we wanted to offer the PlayStation 4 community something unique and special, something that added that edge over its predecessor, the SCUF PS (for PS3). We believe the results are impressive and further display the innovation our customers have come to expect from Scuf Gaming, said Duncan Ironmonger, CEO and Co-Founder of Scuf Gaming. “SCUF controllers are all about functionality and comfort so our focus is on offering unique features which empower every gamer to personalize their controller to suit their gameplay. From paddles to grip to the size of thumbsticks, every part of a SCUF controller is about improving core performance so you can become the best gamer you can be!”

Prices for the SCUF 4PS start at $119.95/£69.90 (please NOTE this includes SCUF PRO GRIP) and controllers begin shipping in 4-6 weeks. SCUF is currently offering fourteen (14) unique front shell designs for the launch and will be adding new styles over the next few months. To pre-order, please visit the official Scuf Gaming site, as well as to get more information on the 4PS controller. 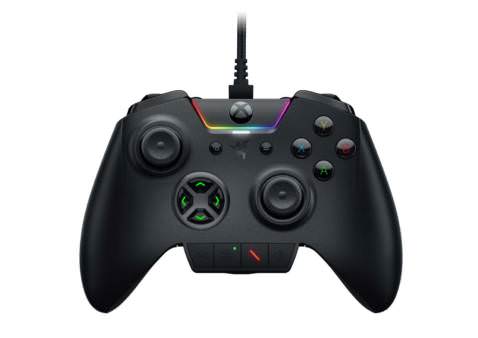 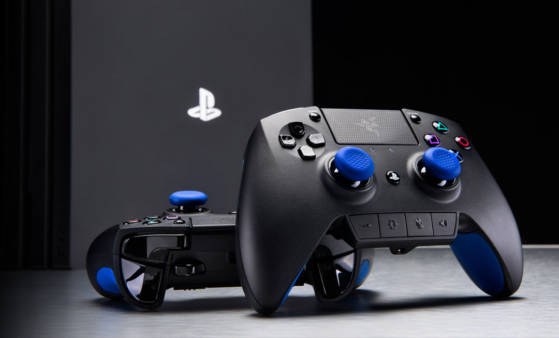