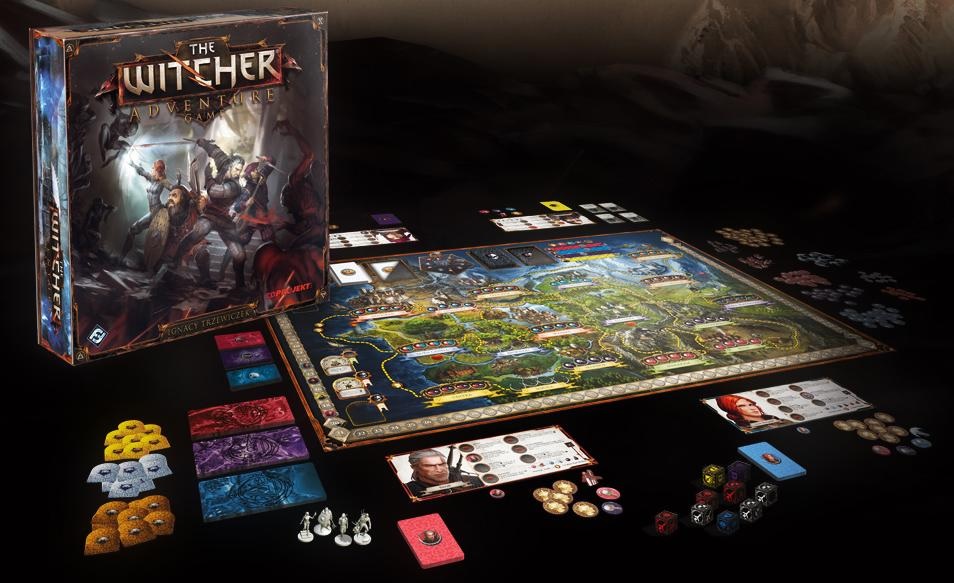 In news coming from CD Projekt RED today, they have announced the closed beta of The Witch Adventure Game. The first batch of participants consists of selected gamers who pre-ordered The Witcher 3: Wild Hunt on GOG.com. Those gamers will be among the first to help test and refine some of the multiplayer components of the upcoming GOG Galaxy service. With the distribution of further invitations planned as the beta progresses, players interested in participating in the testing can still navigate to GOG.com/galaxy and sign up for a chance to participate.

“We’re really eager to hear your feedback, as the closed beta of The Witcher Adventure Game also serves as the first test of the infrastructure and services of the upcoming GOG Galaxy–GOG.com’s DRM-free online gaming platform,” said Piotr Karwowski, VP of Online Technologies, GOG.com.

Watch the GOG.com Galaxy trailer to find out more about the service and the core values behind it: Freedom of Choice, Optional Client, and Cross-Play. For more information about The Witcher Adventure Game, please visit the game’s homepage.

The multiplayer beta is available on Windows PC and Mac. The full game will include offline single player “VS. AI” modes as well as “hot-seat” multiplayer at launch. The game is scheduled to be released late 2014 in physical box format, and digitally, on Windows PC, Mac, iOS (iPad) and Android tablets.

In terms of the board game itself, The Witcher Adventure Game takes players on a journey across the world of the Witcher as they assume the roles of four distinct characters known from the books and video games: Geralt of Rivia, monster slayer; Triss Merigold, cunning sorceress; Yarpen Zigrin, dwarven warrior; and Dandelion, roguish bard. Each character has unique skills and multiple ways of overcoming obstacles – the choice is yours: do you fight your way to victory, call on your charm or try your hand at diplomacy?

In the tradition of the Witcher video games and novels, the board game delivers a gripping narrative and fleshed-out characters brought to life through captivating game mechanics. Get into the true adventuring spirit as you and your friends enjoy discovering what surprises lurk around the next corner. 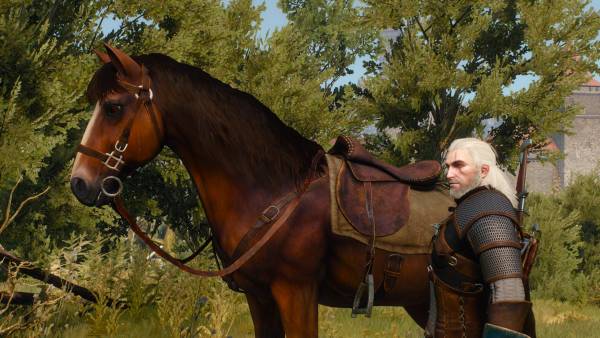 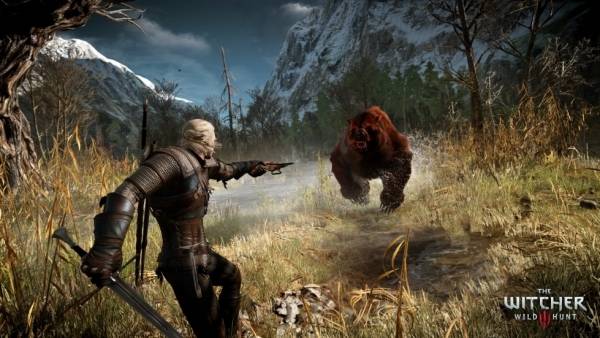 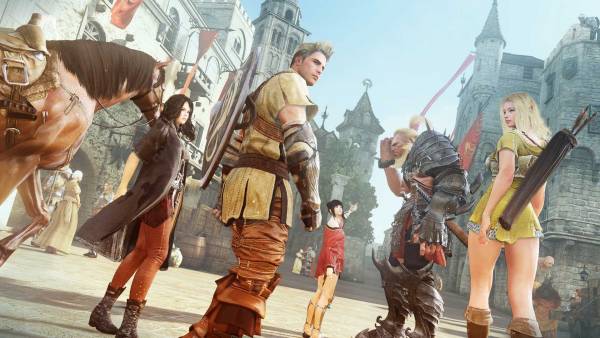 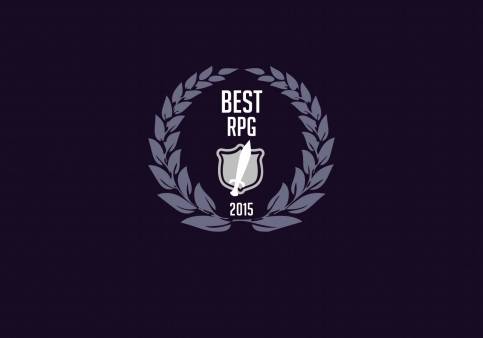