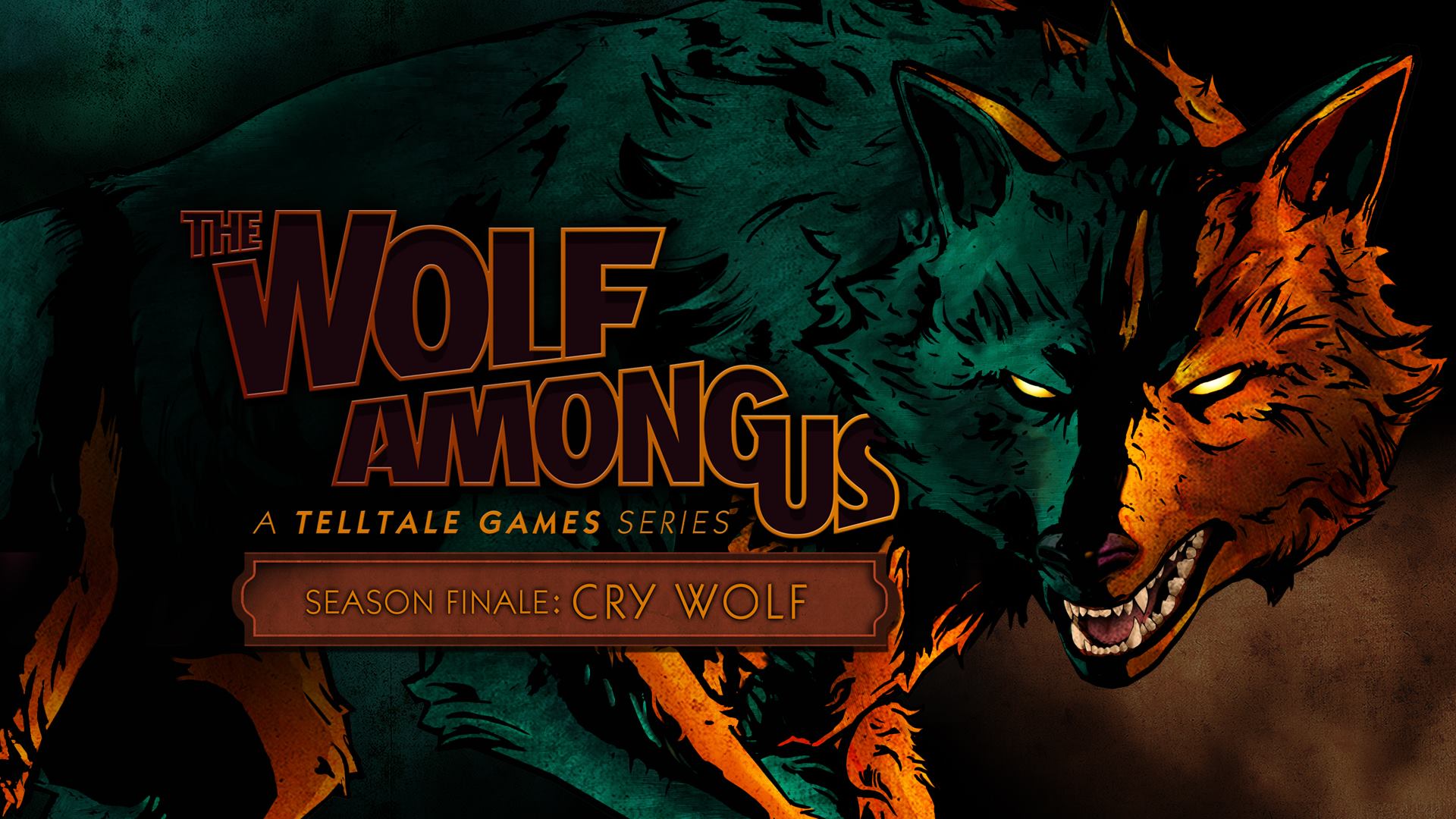 Telltale have released today, the trailer for the season finale of The Wolf Among Us, called Cry Wolf. The series, based off the Fables comic book, follows Bigby Wolf as he tries to find the serial killer who is terrorizing Fabletown. The final episode promises to be the thrilling climax to the series, as an angry Bigby confronts the Crooked Man about the crimes that have plagued his town.

Check out the trailer below and tell us what you think. Are you excited to see the end of the series? Are you afraid of the Big Bad Wolf? Comment below and look forward to our review of ‘Cry Wolf’ very soon.