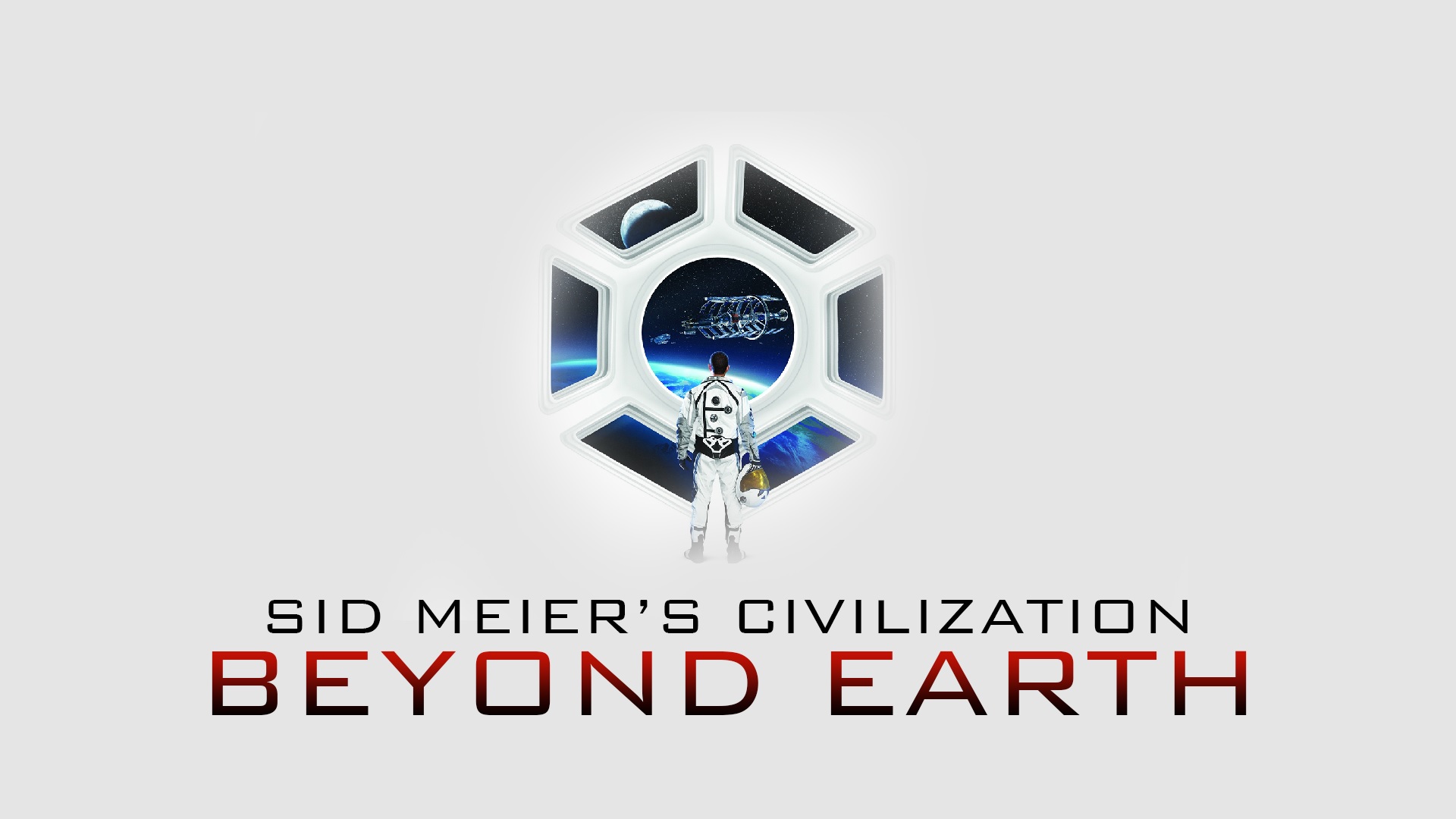 In news coming out from 2K Games today, Civilization: Beyond Earth will be released on the 24th of October. If you pre-order the game, you will receive the Exoplanets Map Pack which includes six custom maps, inspired by real life exoplanets. These include Kepler 186f, Rigil Kantoris Bb, Tau Ceti d, Mu Area f, 82 Eridani e and Eta Vulpeculae e. No news if Vulcan or Omicron Persei 8 will be released as extra maps but we live in hope.

Beyond Earth is a new, futuristic entry in the Civilization series and a spiritual successor to Sid Meier’s Alpha Centauri, which tasks you as the leader of a human expedition to colonise an alien planet and create a new civilization. You can learn more about the game in our article, covering the E3 gameplay demo of the game.

Expect more news about Civilization: Beyond Earth as we approach the October release date.