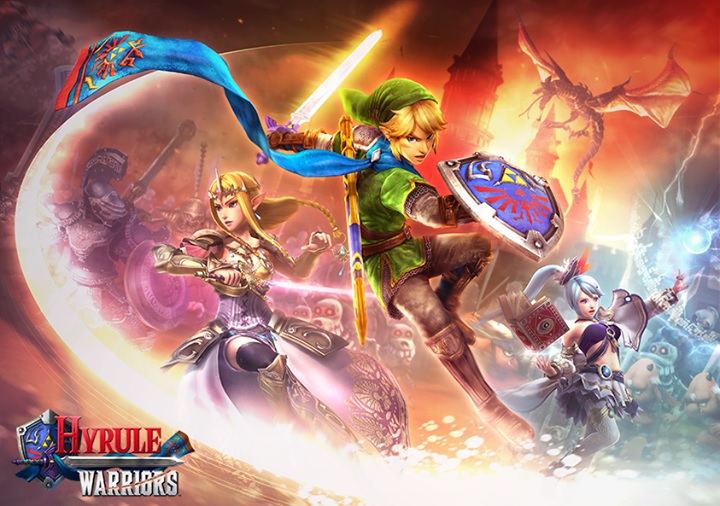 As the release date for Hyrule Warriors grows ever closer, Nintendo has released 4 trailers, showing off some of the weapons that playable characters can use in the game. This includes Impa and her Giant Blade, Link with his Magic Rod and Hylian Sword as well as Zelda and her Rapier.

Hopefully, we will see more weapon showcases as the 19th of September release date approaches, maybe even some footage of newly announced characters Zant and Agatha. Check out all of the trailers below and expect more Hyrule Warriors news as we near the game’s release.