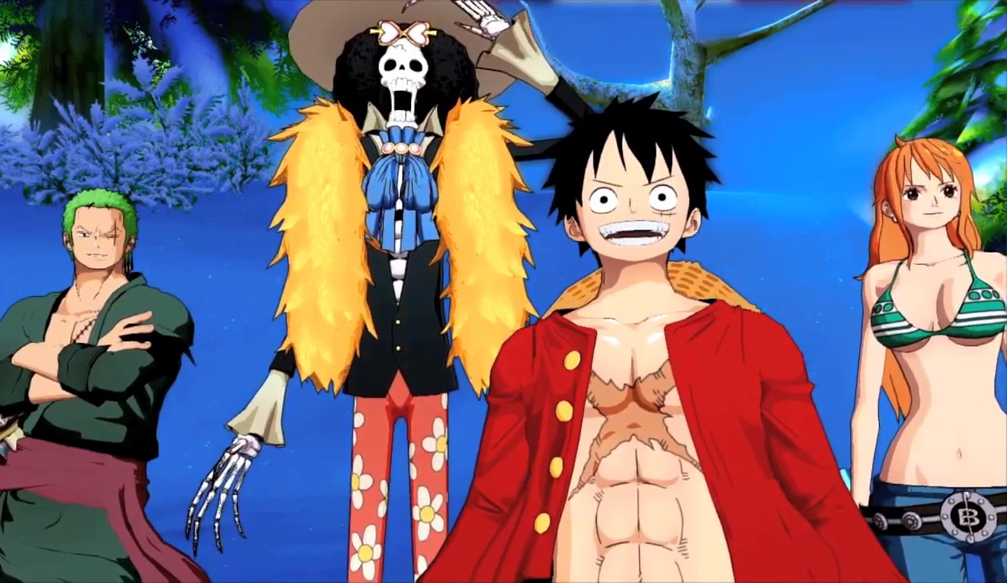 Those looking to pick up One Piece: Unlimited World Red in the coming weeks now have the chance to pre-order the DLC Season Pass for PS3 and PS Vita. Though there is no release date for the DLC as of yet, you can lay down £24.99 in the European Playstation Store right now.

Though the price may seem a little steep, according to the store page players will enjoy a ‘full journey to the Mysterious Island,’ with access to 16 new quests and 12 exclusive costumes, which sounds to be a pretty good haul. As is common with Season Passes, you will also be saving cash by picking up the pass instead of buying the individual quests and costumes as of when they release, which is always a nice little bonus.

One Piece: Unlimited World Red will be available for those in Europe from tomorrow, June 27th, and will later be coming to the US on July 8th. Stay tuned to VGU for our review of the game next week.