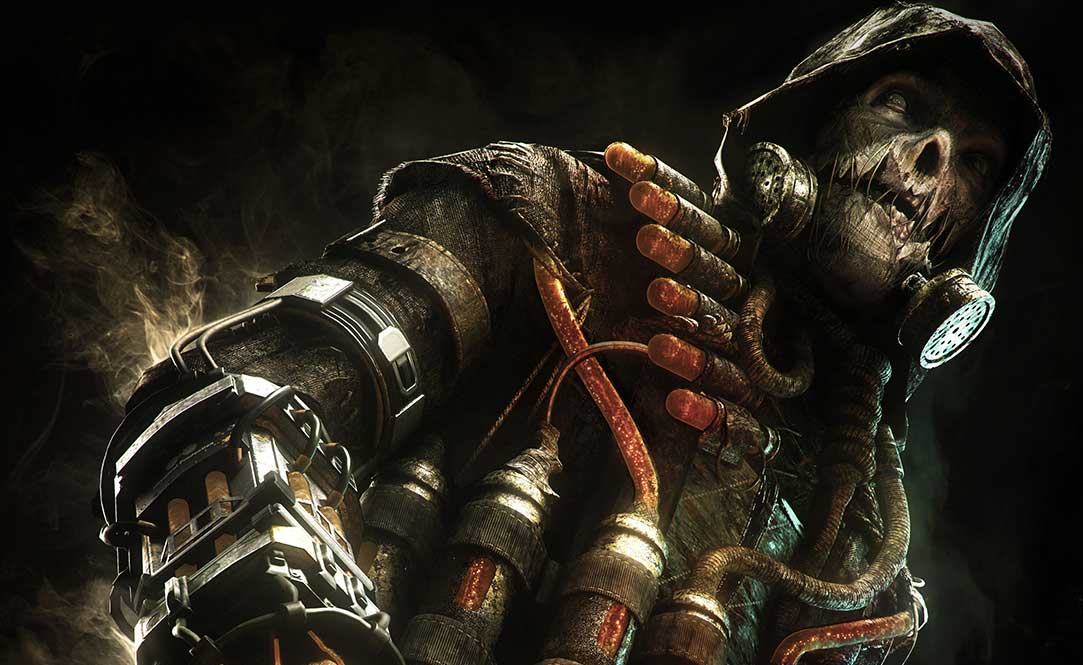 A new description for the PS4 exclusive Batman: Arkham Knight content has been revealed on Playstation.com.

Not venturing too far from the main story, the extra content will revolve around Scarecrow and predominantly feature the Batmobile. The complete description reads:

Gotham falls victim to Scarecrow’s fear toxin, transforming the famous city into a twisted, hellish nightmare in the Batman: Arkham Knight Scarecrow Nightmare Pack. Tear through the city in the all-new batmobile and face off against a towering vision of Scarecrow and his undead army as they spread terror on the streets, available exclusively on Playstation 4.

The ‘towering vision of Scarecrow’ sounds remarkably similar to his sequences during Arkham Asylum, which could mean that what we will be seeing won’t be exactly new and out-there. As a console exclusive add-on, there will also likely not be much significance to the plot. However, as the main game is apparently set around Scarecrow uniting villains, it does beg the question as to what Scarecrow will actually be up to in the main game, if not spreading his fear toxin around the city of Gotham.

For more details as they emerge on Batman: Arkham Knight, keep an eye on the official website.