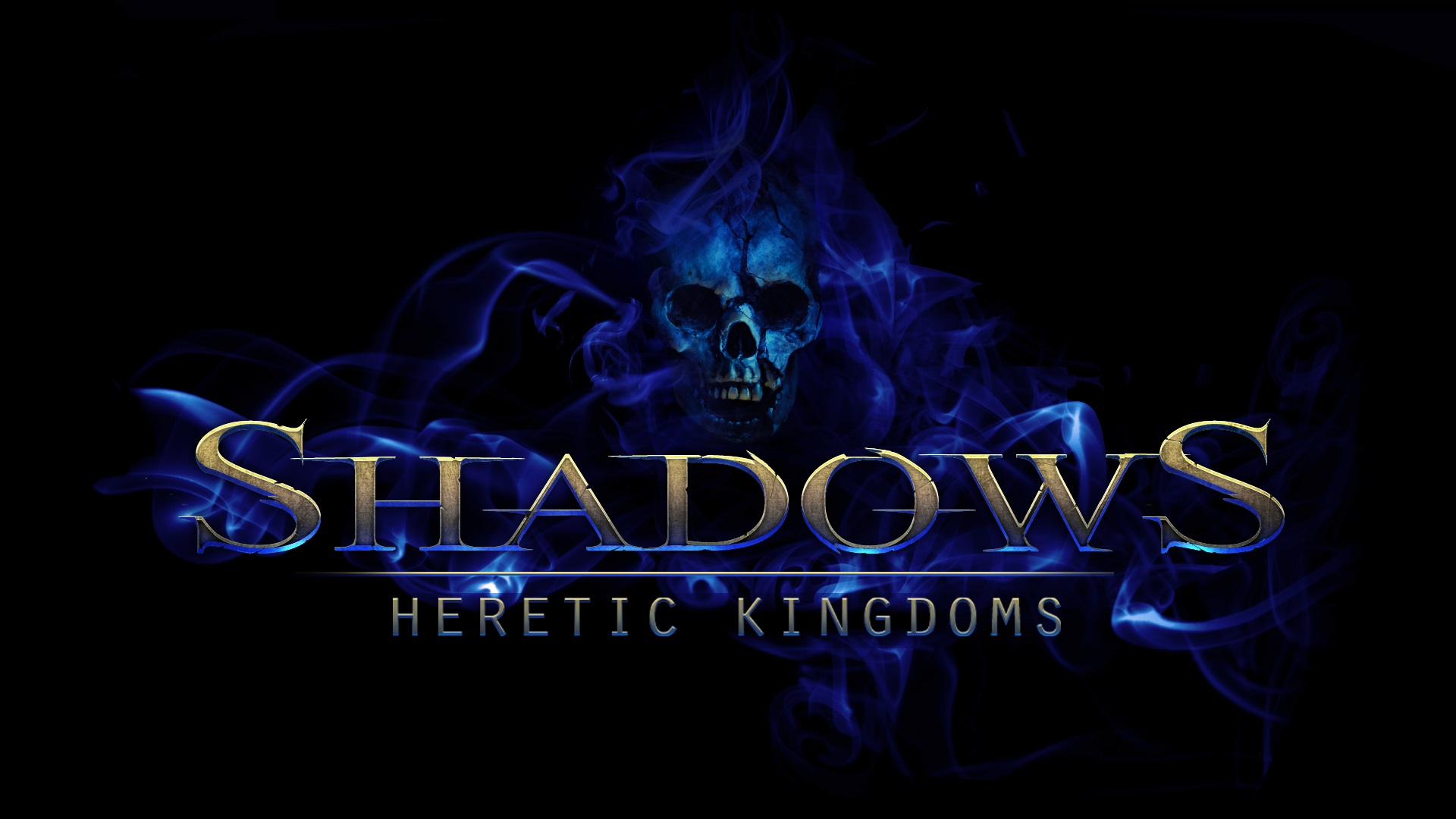 You have those rare moments in gaming where you instantly know how the rest of the game will go. Whether it’s the joy you feel on jumping out of the warp pipe into Peach’s Castle Grounds, or the suspense of infiltrating Shadow Moses Island, you know that the game you are about to play will be good. But when the game crashes if you try to run it in full screen mode and then does not let you change your resolution, you know you are in for something awful. These were my opening moments to Shadows: Heretic Kingdoms, as I tried to get the damn thing to work on my laptop.

Upon actually getting the game to start up, I was greeted with a screen telling me all of the problems and things that weren’t available in this starting build of the game. One of these things was an options menu. This is the state we are at people, where an Early Access game can be released without having a bloody options menu. Undeterred, however, I pressed on into the actual game itself.
Shadows: Heretic Kingdoms is the second instalment in the Heretic Kingdoms series, with the first being Kult which came out in 2005. The game is an action RPG in the style of Diablo, with you playing as a Devourer, a dark spirit who is summoned by a hooded man, voiced by Tom Baker for some reason, to go on some quest. That’s about as much as I got from the story; some generic fantasy tale which has you reanimate the soul of a dead warrior to go on some secretive adventure.

Upon going through an opening cutscene (with the text being in a beautiful Calibri font), I was booted into a dungeon, with this figure talking to me about some pact. Instead of listening to this no doubt incredibly interesting tale, I was instead taken with the game’s awful frame rate. It lagged horribly, with all movements having a 2 second delay on them, which did not gel with the already stellar environmental and character design. I’m not on a super rig by any means, I’m playing on a mid-level laptop which can run Diablo 3 and Skyrim with no problems, yet this game was chugging like anything. It’s not like I could go into the options menu and change my settings so I just had to continue. Plus, it’s not like the game looks substantially better than a game like Diablo 3, so I don’t understand why my computer would be struggling to run it. The game is either poorly optimised, or I really need a new laptop.

When you see this screen on start-up, you know you aren’t in for a smooth experience.

After chatting to the Fourth Doctor for a while, I was eventually allowed to move around. Again, thanks to the lag I was experiencing, my character seemed like it had to take a second to decide every movement it was making, leaving me to wait a while before it got into position. After moving about 10 feet from my starting point, enemy spirits which looked very similar to my character started to approach on my position, starting a fight. The battle system is like most ARPGs, with right click being used for attack with Q, W, E and P being used for your skills. All the attack animations felt incredibly slow, with my character not even having sound effects for his blows and my attack skill not registering on some foes when I tried to attack.

After making my way through more enemies, I eventually made it to three glowing coffins, each with a character portrait floating above them. These were one of the bodies I could possess as my puppet, basically a second character to control in the real realm while the Devourer floated above in the Shadow Realm. I could either choose between an archer or a warrior (the mage was locked out in Early Access), before I was sent on my way through the rest of the dungeon. I picked the Archer, hoping that would speed up my movement, but unluckily, I was still at the same sluggish pace as the Devourer. I was then tasked to escape from this crypt area, by killing thousands of spiders and hitting random switches to deactivate traps.

You suffer from the same problems as in Devourer mode; you move slowly, your skills don’t connect with some enemies and your basic attacks lack sound effects. Both forms share a Soul Meter, which allows you to regenerate lost health by holding down the space bar. If you die in mortal form, you switch to Devourer mode, allowing you to regen your mortal puppet’s health by holding down the S, D or F button, depending on where they are mapped to (again, you can’t check because of no options menu). The main problem here is that if you run out of souls keeping your health up in mortal form, you die and are put in Devourer mode with no way to revive yourself. What is even more annoying is the fact that you cannot get past a certain obstacle in mortal form and since there are no monsters to get more souls off of, you just have to kill yourself and start the section again.

While this looks fairly interesting, you’ll have probably given up caring by this point in game.

The game shows an interesting mechanic here, with you having the ability to switch between the mortal realm and the Shadow realm, to traverse bridges that aren’t there in one realm, or avoid traps in another and so on. The problem is that thanks to the lag, the game takes a while to flip between realms, exposing you to the jarring switch between lighting effects as the world goes from green and blue in the Shadow Realm, to brown and yellow in the mortal world. This mechanic would seem interesting, if it wasn’t for the fact that in the Shadow Realm, if you haven’t been killing the enemies along the way, you get mobbed all at once as soon as you spawn in, leaving to you be murdered and to start back at your last save.

After this happening about 4 times, I just quit. I could not continue playing. I couldn’t keep up with the lag, the fact I had to play in windowed mode with the screen made smaller as I couldn’t change my resolution settings, the boring soundtrack and overall art style, or the lack of a goddamn options menu, amongst other things. This is plain unacceptable, even for an Early Access game. What is even more unacceptable is the fact they are charging over £20 for this game when it is lacking basic features like an Options menu.

There is no reason to buy Shadows: Heretic Kingdoms at the moment. It lags like hell, it refuses to work on a dual screen set up when I tried, the action is derivative, and it is just not that good. If you want an ARPG, play Path of Exile, which is free, or Diablo 3, which you can get for cheaper and is light years ahead of this game. Early Access is NOT an excuse for this. If the developers can get their act together, add essential features and lower the price, it maybe worth a look if you are in desperate need of an ARPG. Otherwise, steer clear.