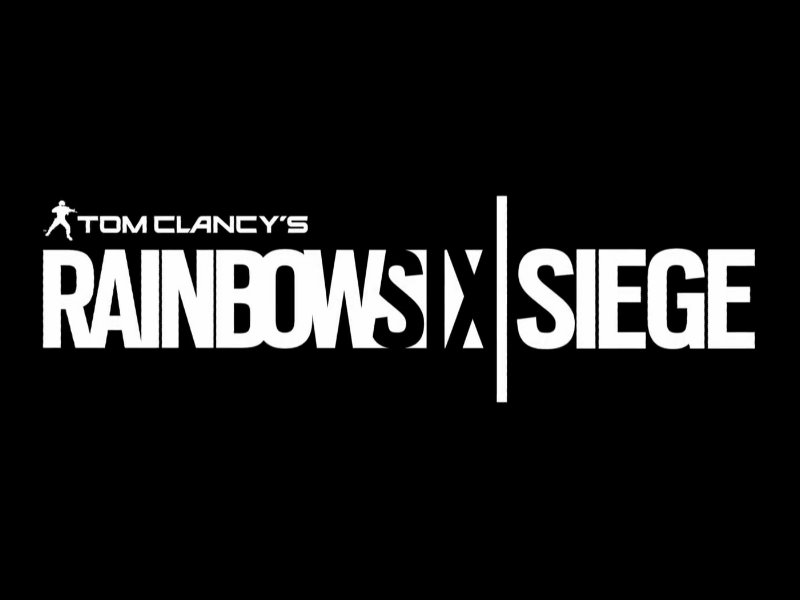 With the storm of excitement and discussion about E3 2014 in the air, Ubisoft announced the return of the legendary Rainbow Six with their new game, Siege. Following the game play walkthrough given to us at the conference, we thought we’d share our views on what we think about the new title and the franchise’s return.

The first thing that can be noticed about the footage is the statement of, “The following sequence is pre-alpha footage captured from a multiplayer match”. With this statement there is a certain air of taking what we see with a pinch of salt. It is bound to change and what we see is not the final product. It is just a teaser. This is what we felt when watching the video Monday evening from Ubisoft’s conference.

As the match starts we see the two teams vying for supremacy in this classic hostage situation. Five verses five; team raven verses team rogue; the authorities verses the hostage takers. And to top it all off, not an NPC to be seen… except for the hostage. Then the game play kicks in. We see an airborne recon survey the house with a minute on the clock until the round begins. The ravens start things off by sending in a miniature recon unit, about the size of a cockroach, into the house to see what the bad guys are up to and to see where the hostage is. You can see that team rogue is barricading doors, windows, even walls in preparation for the siege. You might think that a minute to setup for a round could be short but, you quickly realise that you can do a lot in that time. The tactical options were nice to see.

After the drone was lost, a floor map of the house is presented with options of the roof, garden, and street for insertion points. The team discuss options of where to breach with each point temporarily animating with arrows until the roof top was chosen. At this point a tick sign is drawn and the game camera jumps to the team a helicopter above the house. They rope down onto the house roof and the hud fades in and the round starts.

From here on, the ravens use an impressive arsenal of tools and weapons to rescue the hostage. Rappels were used to hang from the roof, breach explosives to blow through windows, doors, walls, and even floors, and shields to provide control of the situation. This is all done while they continuously talk to each other. Granted, in a real game most gamers wouldn’t go to such lengths and it would be more chaos than order but it was nice to watch and hear. I dare say that if the game picks up competitively once released then such protocol would be needed and would be impressive to see in action.

All throughout the demonstration, there seemed to be a grand emphasis on the destructible environment. Each bullet punches holes in the walls, the breach explosives can be subject to knock knock jokes, and even wall fans can be destroyed. In my opinion, the scope of such destruction can really open up a lot of tactics for the game. Compared to the early Rainbow Six titles where you were restricted on how to approach a room, Siege allows for more tactical options. If you think it, it would seem from the match that you can do it. And honestly, that is impressive.

The one aspect that plays on my mind, however, is that this was pre-alpha game play. If it looks this good at this early stage, what will the complete game be like? It begs the question, what kinds of polish have the team at Ubisoft got in mind for this legendary title? What other hostage scenarios will they bless us with? What other marvellous tools will we be able to play with? And will there be a story mode? I guess we will have those questions in due time. But for now, we shall have to sit tight as no release date was provided about the game. And considering that this is pre-alpha, we might have a bit of a wait before we can grasp it as our own.