ATLUS have always given their fans a reason to pre-order their titles, and the free gifts they are including for Persona 4 Arena Ultimax are no exception to this rule. Anyone who buys the first run version of the game on Xbox 360 or PlayStation 3 will receive an inflatable version of Teddie in his bear costume, plus half of a set of Tarot cards that represent the ones found in the Persona series.

The company also tease several other surprises in stores for people who pre-order, so stay tuned to the Midnight Channel, or Atlus’s website if you don’t live in Inaba, for future updates. If you are wondering where the other half of the set will come from, they will be included with Persona Q’s launch bundle, available on Nintendo 3DS later this year.

Will you be registering your interest for the P1-Climax tournament, or will you wait for the second run? Let us know what you think in the comments below. 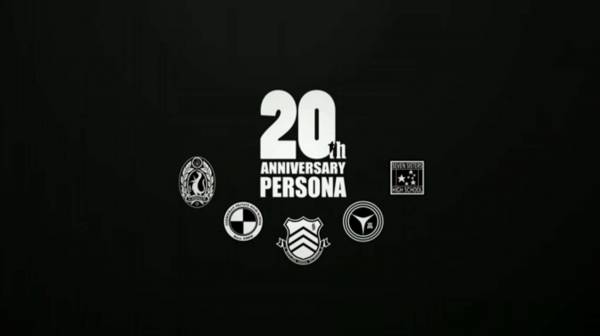 A Brief History Of The Persona Series So Far

NIS America Will No Longer Publish ATLUS Games For Europe 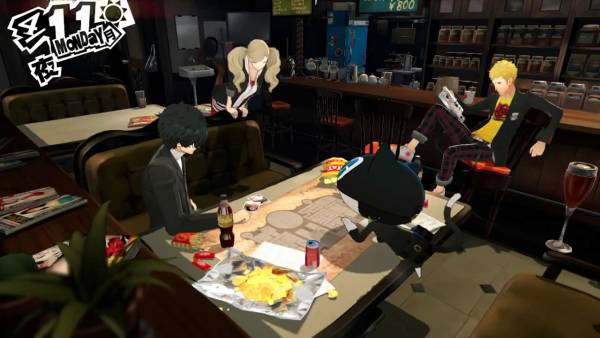 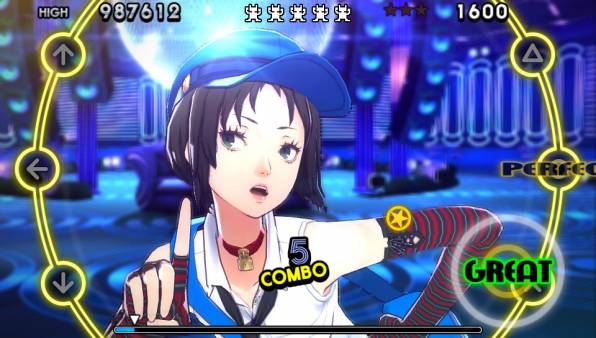 Persona 4 Dancing All Night Gets DLC And Unboxing Trailers 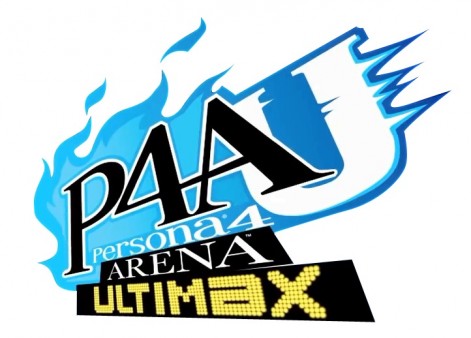