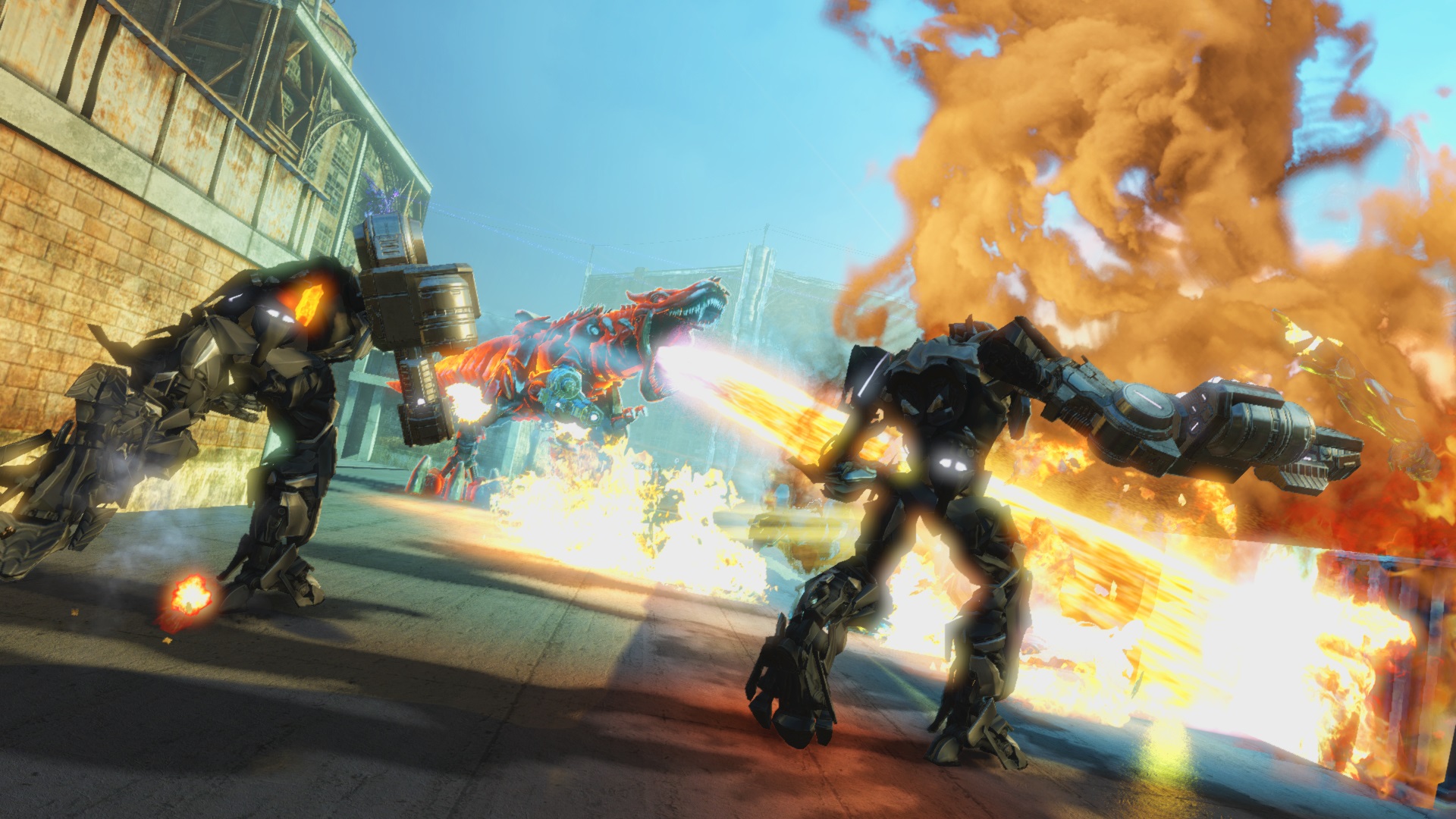 Activision has recently released a behind the scenes video for Transformers: Rise Of The Dark Spark, with none other than the voice of Optimus Prime, Peter Cullen, walking us through it. The video introduces the setting of the new Transformers game, and reveals it will be set on both Earth and Cybertron. A new character is also introduced as well as many classics and favourites.

Transformers: Rise Of The Dark Spark is due to release on the 27th of June, and will be available for Xbox One, PS4, PC, Xbox 360, PS3 and the Nintendo 3DS. The game is an accompaniment to the new film, Transformers: Age Of Extinction.

Visit the official website for more information about this new Transformers title.

Transformers: Rise of the Dark Spark