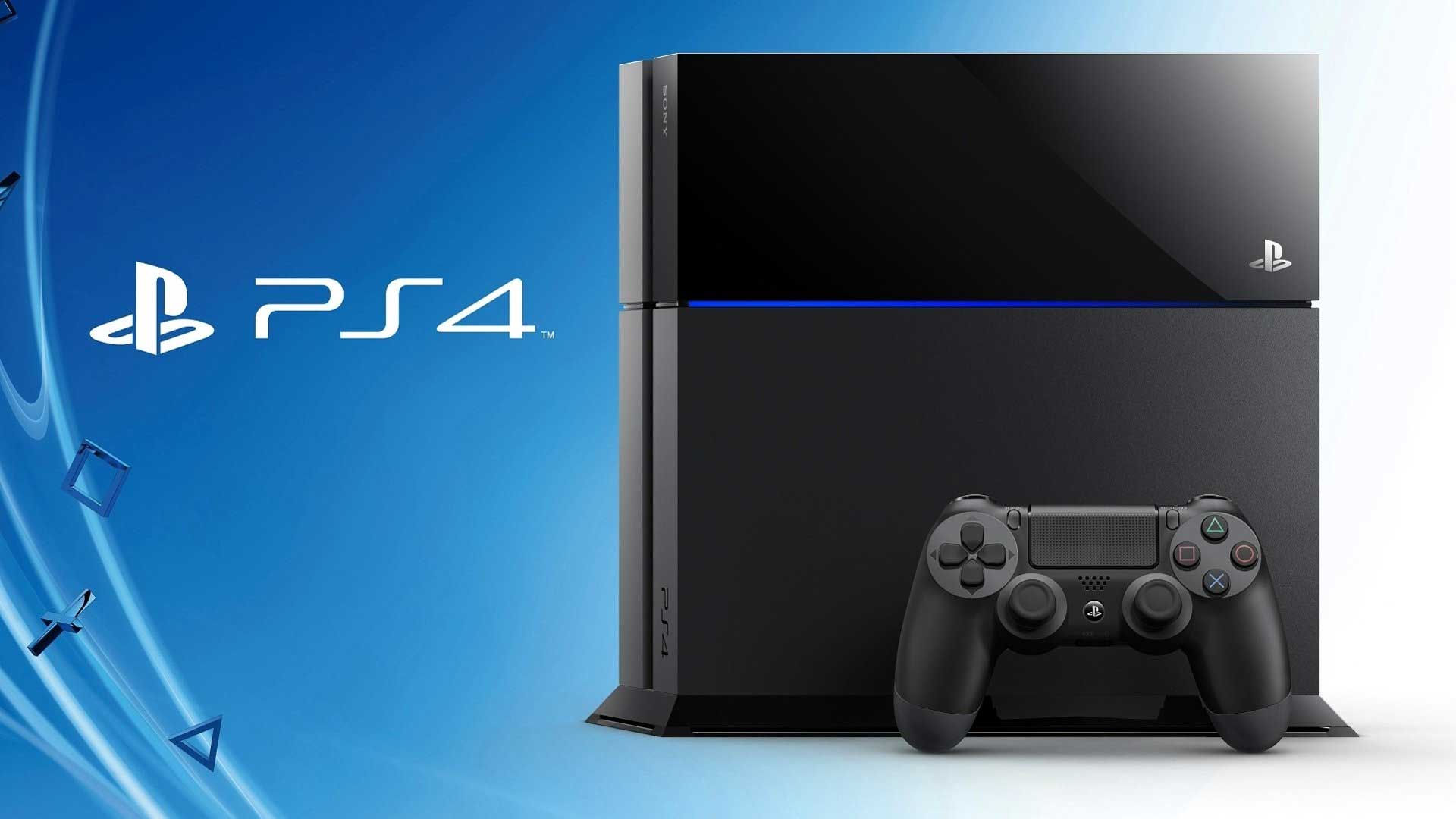 Have you ever wandered what it would be like to have a modern day version of the TV show GamesMaster? Well imagine no longer, because a pilot episode of Players, or “Top Gear for Gamers” as it has been dubbed by the producers, is going to be filmed later this month for broadcast on Sky.

It will be part of the lineup on Redbull TV, a new channel that is funded in part by the creators of the energy drink. Hosted by Matt Litttler and Darren Jefferies, also known as Max and OB from the British soap opera Hollyoaks, the show will consist of quick fire segments based around the experience of being a gamer. One such skit will include a celebrity playing a bespoke 16 bit video game, racing other celebrities that come on the show to see who can get the best score.

The show has yet to be commissioned, but if the pilot episode goes well, there is a distinct chance it will be on the air later this year. As well as asking selected companies for help with making the experience more autentic, Pulse Films have also asked for assistance from fans of games to help them furnish the studio with props such as posters and figures.

Does Players sound like something you would be interested in? Let us know what you think in the comments below. 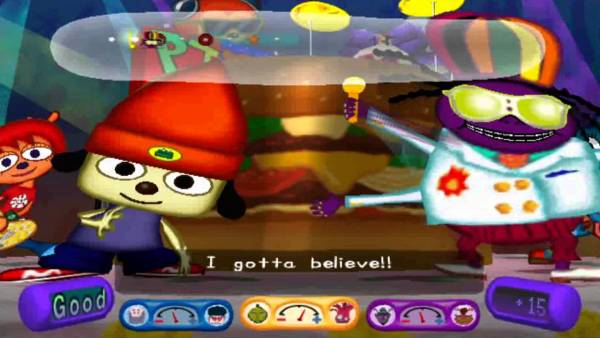 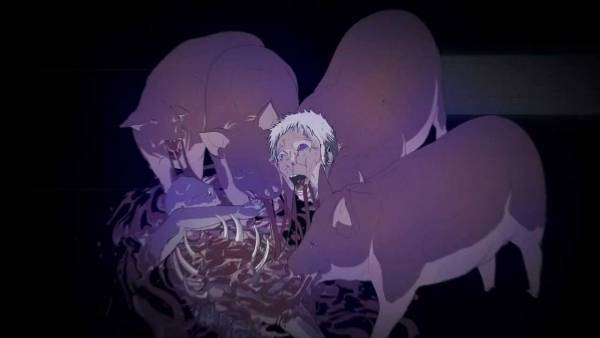 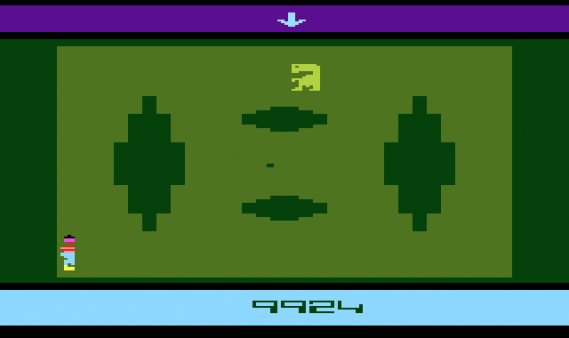 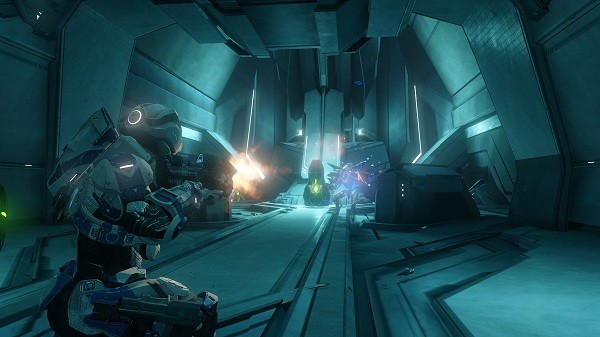