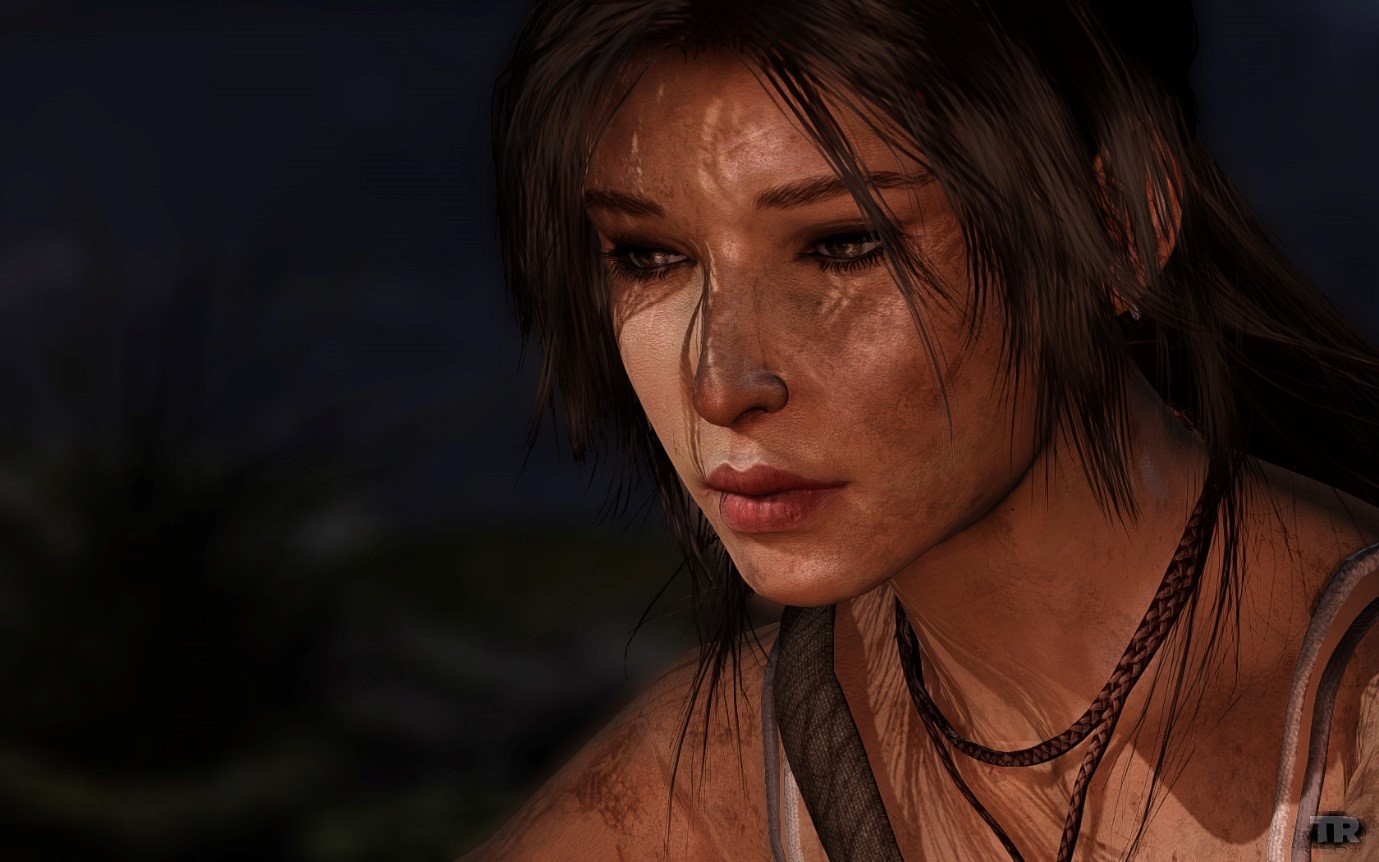 As E3 is slowly starting to lose it’s momentum, several new games have come out the development studios for us to enjoy. For the majority of titles, we have seen only one or possibly two from the same franchise, but it is rare to see two games appear that hold the same lead character, but offer different experiences in either case.

This is the case for Eidos’s leading lady Lara Croft. After being dragged kicking and screaming across the Dragon’s Triangle last year, she is coming to terms with the psychological trauma in Rise of the Tomb Raider, which was announced at Microsoft’s E3 media briefing. It will likely appear on other consoles as well, but for the time being, it seems that Lara’s counselling session will be strictly for Xbox owners.

As well as dealing with the harsh realities she has experienced, Lara will also be taking a leaf from Indiana Jones book by avoiding the assassination attempts of a secret society, whilst also uncovering the secrets of a Lost City. While it may stick to the same adventure movie turned into a game formula that has been established and honed over many different franchises, that doesn’t mean that it won’t add an entirely new spin to the proceedings.

While some people found the 2013 reboot of Tomb Raider to be unnecessarily gory and over dramatic, this kind of violence had rarely been seen in a game of it’s kind before. So it was refreshing and sometimes downright terrifying to see Lara wounded by a stray weapon, or a naturally occurring sharp impalement. To see the main character go through this kind of trauma made me feel like I was playing a major part in her story, rather than just pressing buttons and making her leap across a chasm, or shimmy up a conveniently placed rope.

Although it wasn’t featured in any of the conferences, a second Tomb Raider game was announced shortly afterward. Lara Croft and the Temple of Osiris will focus on Lara’s journey through the pyramids of Egypt as she teams up with not one, but three powerful allies to help her save the world. As well as Carter Bell, another treasure hunter, she will also be accompanied by Horus and Isis, two of the ancient Egyptian gods that have been mysteriously resurrected.

This title is a direct sequel to Lara Croft and the Guardian of Light, which was released in 2008 to stand alongside the Legend trilogy that starred Ashes to Ashes star Keeley Hawes as the first lady of gaming. Instead of being a 3D action adventure, Guardian of Light is set from an isometric perspective, and used co-operative gameplay and twin stick manipulation as the core mechanics. On paper, this feels like an expanded retread of the first adventure, but hopefully it will expand the previously established mechanics, and add some bells and whistles of it’s own.

This kind of downward view co-operative gameplay is a refreshing change from the single player blockbuster action adventures we have come to enjoy. As well as firing your weapons using the right analogue stick in any direction, you will require other players to be in certain positions, or use certain switches to help you pass through a particular section. As well as asking your real-life friends to help, you will likely be able to play online, as you could in the original game. If you do not have anyone to play with, then the other characters will hopefully be AI controlled, or maybe you can switch between them with the press of the one of the face buttons.

Very little has been revealed about either game in terms of content, but if they are half as good as Guardian of Light or Tomb Raider, then they will be almost definitely a day one purchase. If there is any more information revealed about the game, you can be sure that we will let you know. In the meantime, why not check out our reveal of Rise of the Tomb Raider, or watch both of the trailers at the bottom of this paragraph.

That’s all for now, let us know what you think of both games in the comments below.

Rise of the Tomb Raider 20 Year Celebration Has Gone Gold