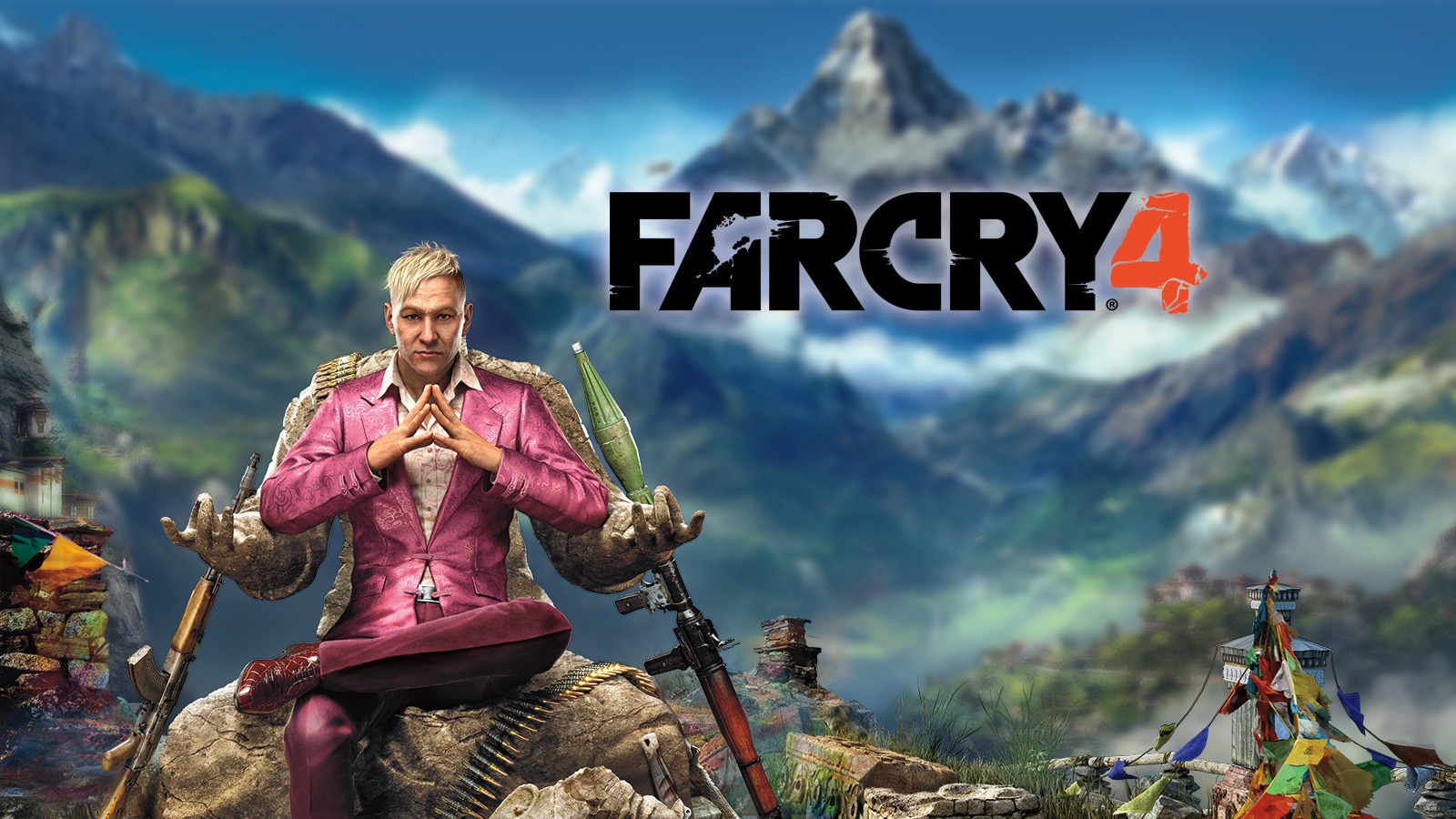 In a recent interview with Polygon, Far Cry 4 director Alex Hutchinson revealed that the team were ‘inches away’ from adding playable women to the co-op aspect of the game.

Believing that women do have a place in brazen and violent games, Hutchinson confessed that the only reason women didn’t make it to Far Cry 4 was down to development issues. As they improve with the technology, Hutchinson promises that female protagonists will make their debut in the Far Cry series, but at the moment it is just not a viable solution when considering the time constraints that come with game design.

Emerging alongside the reveal that there will also be no female protagonists in AC Unity due to the same development problems, apparently Ubisoft just aren’t ready to bring women into the new generation of gaming. But is it really that difficult? Naughty Dog animator Jonathan Cooper doesn’t seem to think so, having told Polygon that animating a woman character should only take “a day or two’s work.”