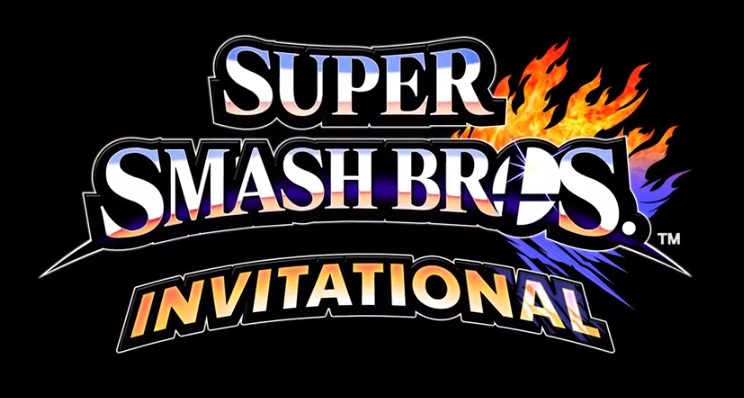 The results of the tournament are in! CT ZeRo was crowned as the first Smash 4 grand champion, using the character Zero Suit Samus, after a super tight match against Hungrybox using Kirby. Also, PPMD “Dr PeePee” was crowned ‘Fan Favourite’ Champion using the returning character Fox.

It was a tough fought tournament and I hope to see more tournaments like this in the future, with hopefully some special showcase at this year’s EVO in Las Vegas.

What did you guys think of the tournament? Was it as hype as you hoped? Look forward to more Smash Bros news in the coming days and past E3.