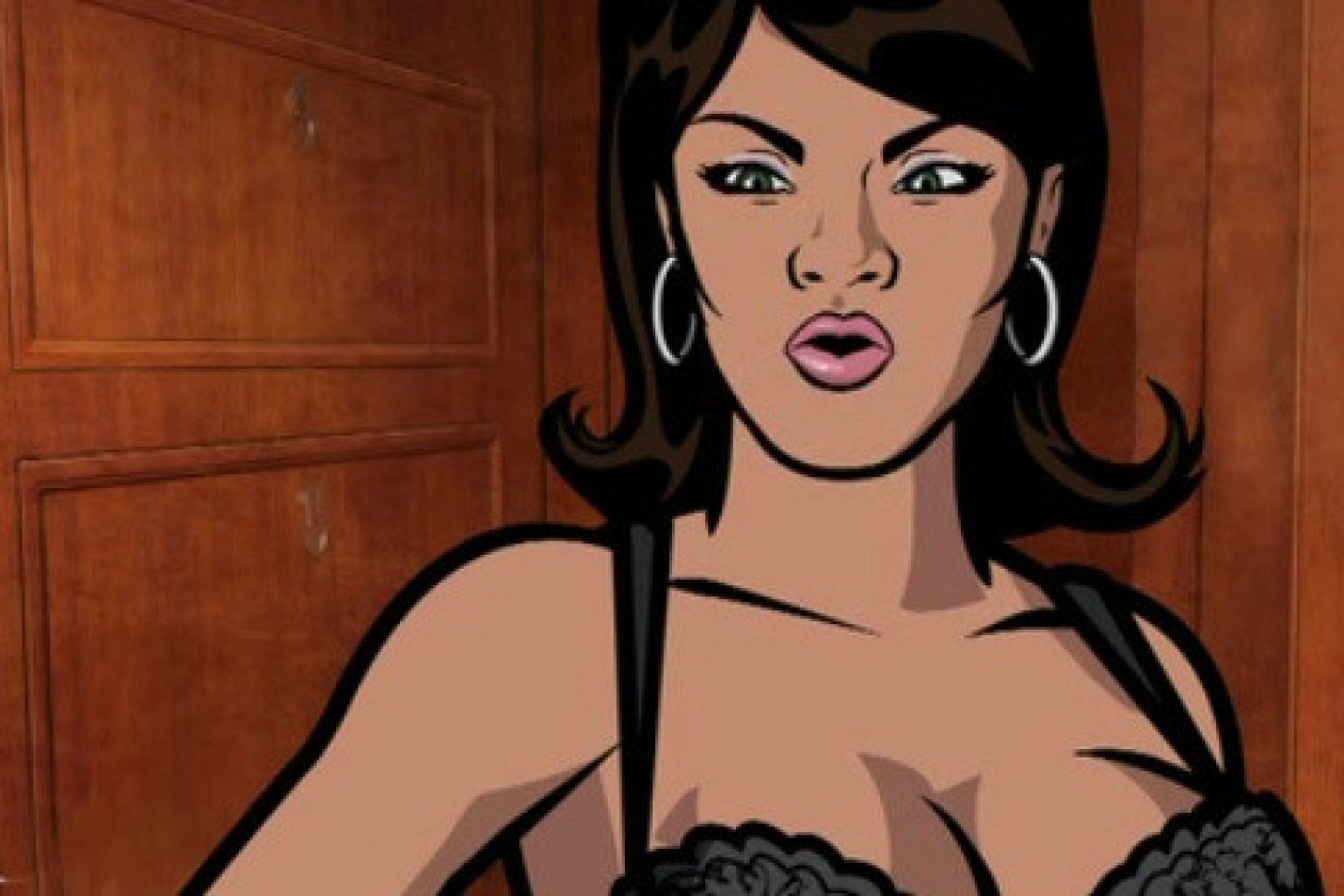 Aisha Tyler, actress best known for her role as Lana Kane in the animated series Archer, as well as the host of Ubisoft’s E3 conference for the past three years running, is doing an AMA on Neogaf forums.

“Hey guys. I am at e3 and from now until Friday morning I will answer any questions you have about the Ubisoft presser, Ubi games, the floor, French toast or your mom. I am super busy so I will get on here as much as I can and tell you what I’ve seen.NOTICE: I am NOT a Ubisoft spokesperson and I DO NOT SPEAK FOR THEM. I am not a games journalist and I will not have seen everything. I am a gamer, but I also have fourteen jobs so I will not have played everything because I have shit to do. I am only really interested in shooters and combat-oriented RPGs so do not ask me about Mario Kart or other tiny, cute things with bunnies and jumping and stuff.HOWEVER. By EOD Thursday I will have played a bunch of games, including games that aren’t really playable yet. I will also have walked the floor, videobombed a lot of vloggers, given Greg Miller at IGN the double finger and taken a lot of photos with sweaty con-goers. Ask your questions and I’ll try to answer. Be aware that if you are a dick I will respond in kind. And I am a dick for a living, so I will crush you.”

If you have an questions you just have to ask, either about Ubisoft’s games, Aisha herself or the meaning of life, get over to Neogaf now. I hope you already have an account approved though, because it’s not a quick process lol.