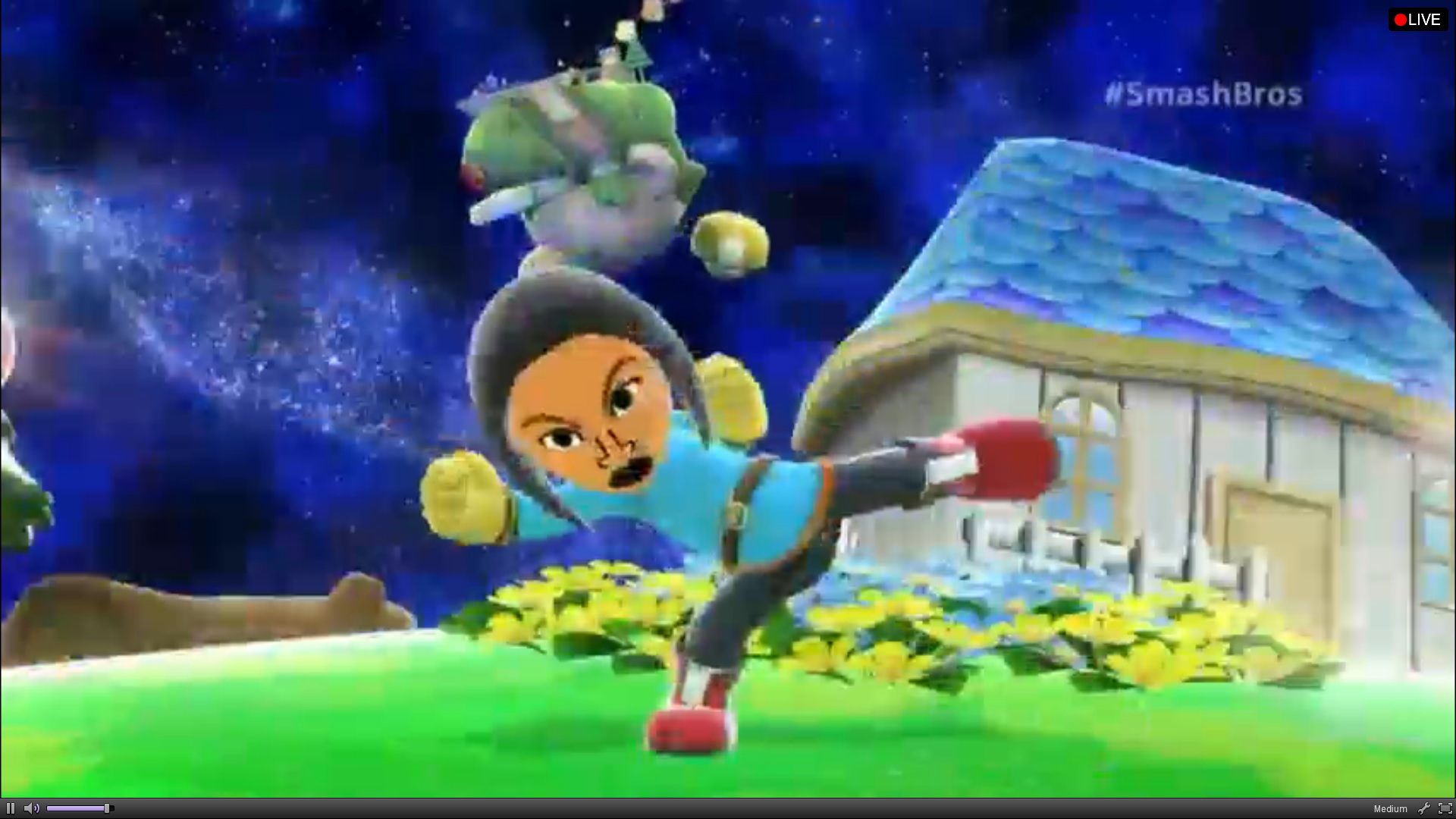 In a hilarious trailer at the Nintendo Direct, Sakurai revealed that Miis will be playable in game, as well as seeing how the Nintendo figurines will work in game.

The Miis will be able to be one of 3 classes, Gunner, Brawler and Swordsman and will have a different move set and appearance depending on the class they pick.

The figures are also called Amiibo and will be compatible with existing games like Mario Kart 8, as well as non-Nintendo games like Disney Infinity and Skylanders. More to follow as the Direct goes on.