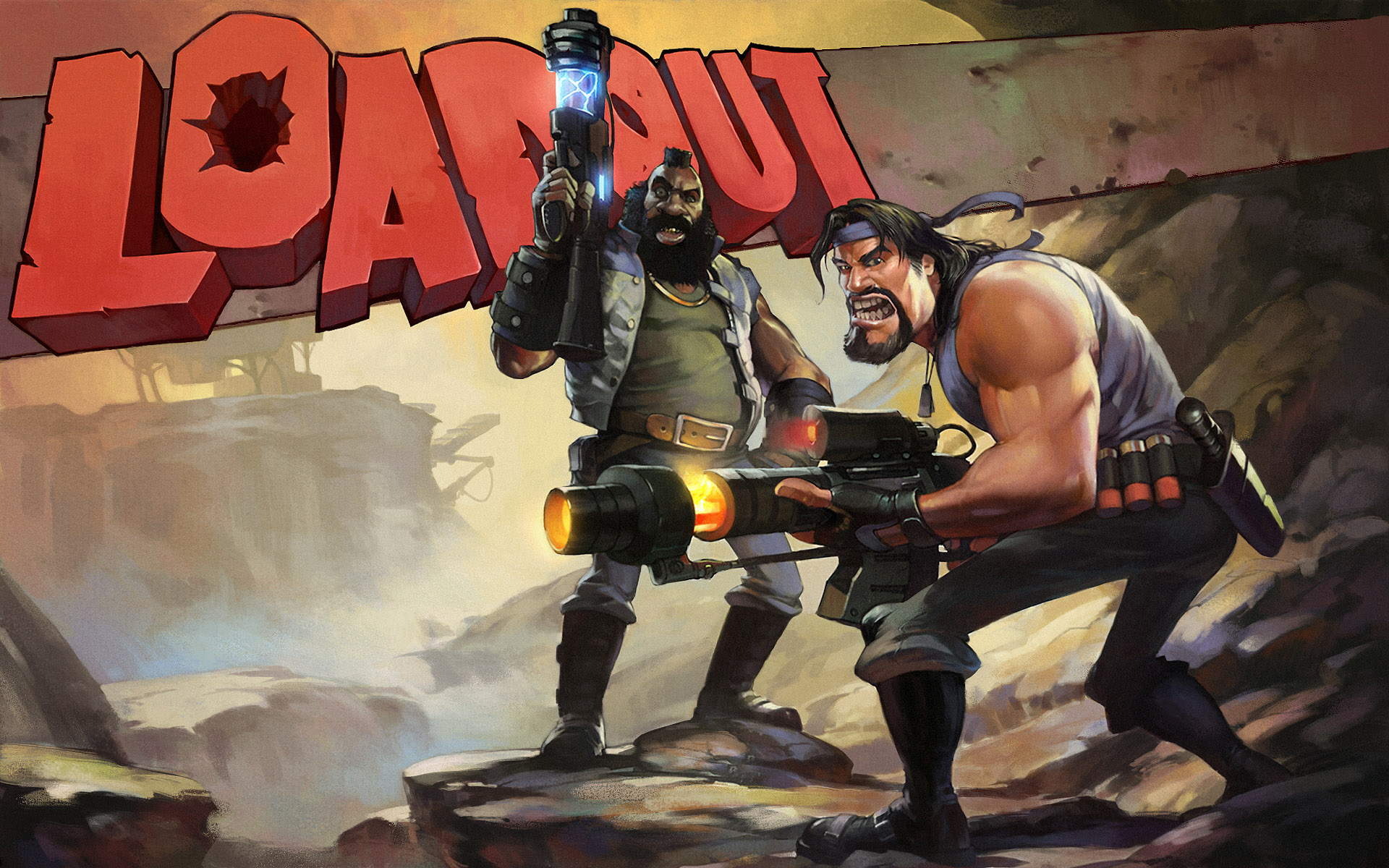 They guys over at Edge of Reality which bought you the blood splashing free-to-play shooter Loadout, is bringing all the mayhem to the PlayStation 4. The move to the new system comes after 3 million gamers have already enjoyed the game on the PC.

“There are roughly 10 pints of blood in the human body, meaning that with 3 million players, our game is splattered with over 16 million liters of sanguine goodness,” said Rob Cohen, CEO of Edge of Reality. “We’re assuming, of course, that PS4® players have plenty more to offer when they join the fun – both in terms of the camaraderie they’ll bring to our community, and the shiny, slippery organs they’ll litter across our battlefields. We can’t tell you how delighted we are to jump into PlayStation’s free-to-play arena – I mean, boy, are our faces red. With bashful pride, that is, not just blood.”

Loadout will be available free to play on the PSN store to allow all gamers to try out the game just like the PC counterpart.

To celebrate this grisly milestone, a new trailer has been released for Loadout.