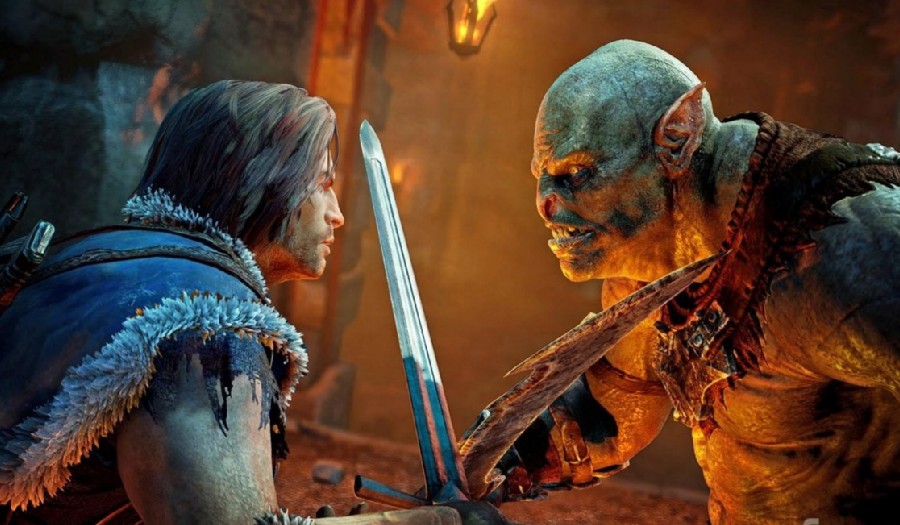 The trailer for the upcoming Middle Earth action adventure, Shadow of Mordor, has landed online today.

The trailer features Talion, the game’s wraith-cursed anti-hero as he contends with numerous orcs who call him the Gravewalker, and we hear more about his quest for vengeance. Talion seems reluctant however, and when told he’ll be killed, how does he reply?

Warner Bros has also announced that those who sign up for a WBID account on the official registration page can get exclusive new runes, which presumably affect in-game stats or abilities, or the way the game’s companion app, Palantir, interacts with the game.The official description is as follows:

-Talion  can overcome Sauron’s captains by increasing terror from his stealth takedowns.

-After signing into WBID, get the Gravewalker rune when accessing Palantir upon launch.

-Talion spread’s fear among Sauron’s army when his Captains are defeated.