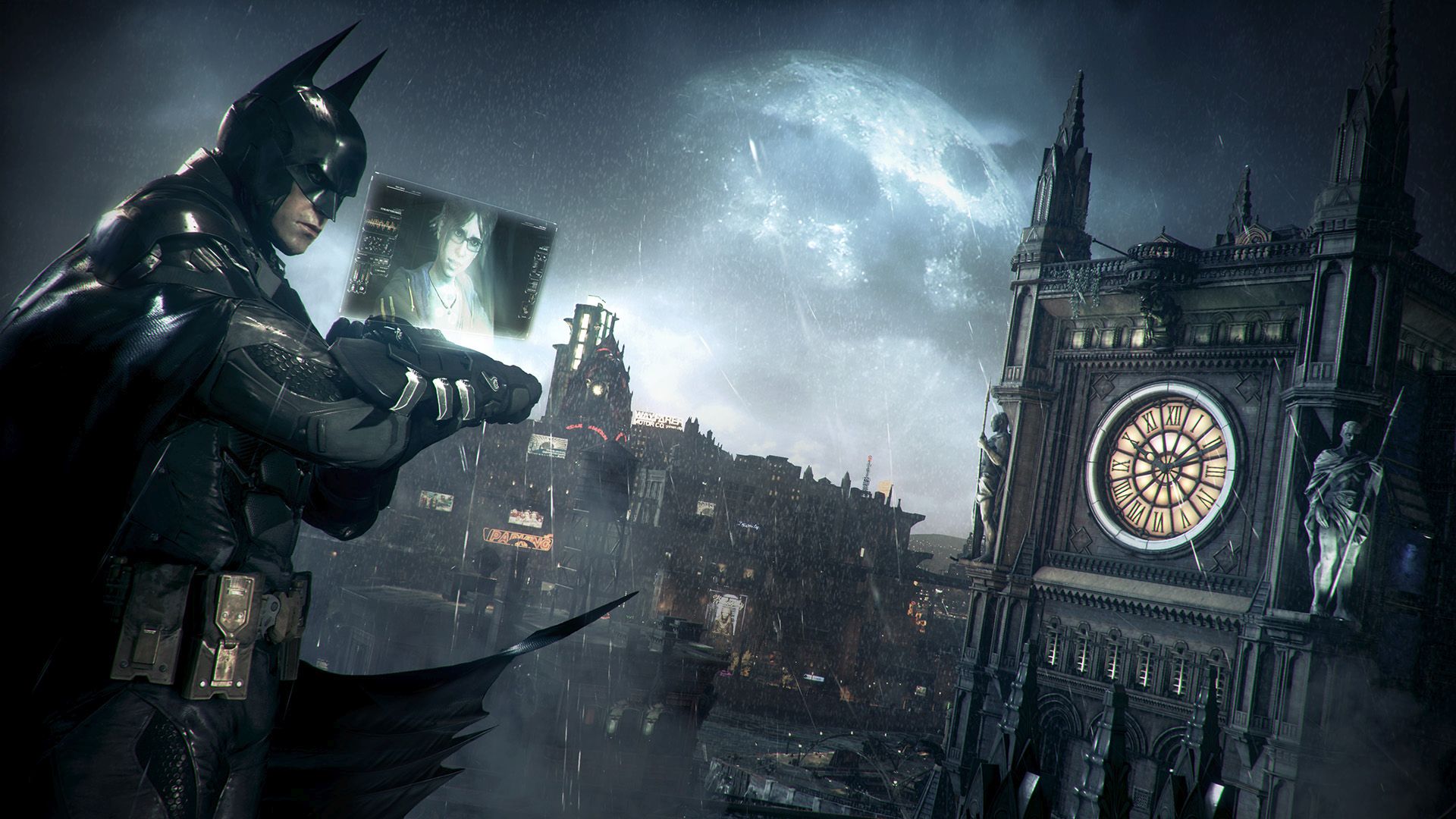 In unfortunate news, developer Rocksteady, who oversaw development on the ground-breaking Batman Arkham Asylum way back in 2009 and its sequel, Arkham City, have revealed that they won’t be able to release the latest in the series, Arkham Knight, until next year.

Arkham Knight was originally set to release this autumn, but now the date is a vague window of just 2015. The game is the last in the Batman: Arkham series, coming only to PC and next-gen consoles, and lets players take control of the Batmobile for the first time in a fully-sized Gotham City. Expect to see returning villains Two-Face,Penguin,Scarecrow, and the mysterious new vigilante, the Arkham Knight himself.

According to a report by Gamespot, the London-based studio have delayed the game due to quality concerns. Rocksteady told Gamespot,

As for exactly when the game will be released, we still don’t know. It could be early in the year or even later. The most logical assumption is later rather than sooner, so gamers will need to keep their hopes in check.