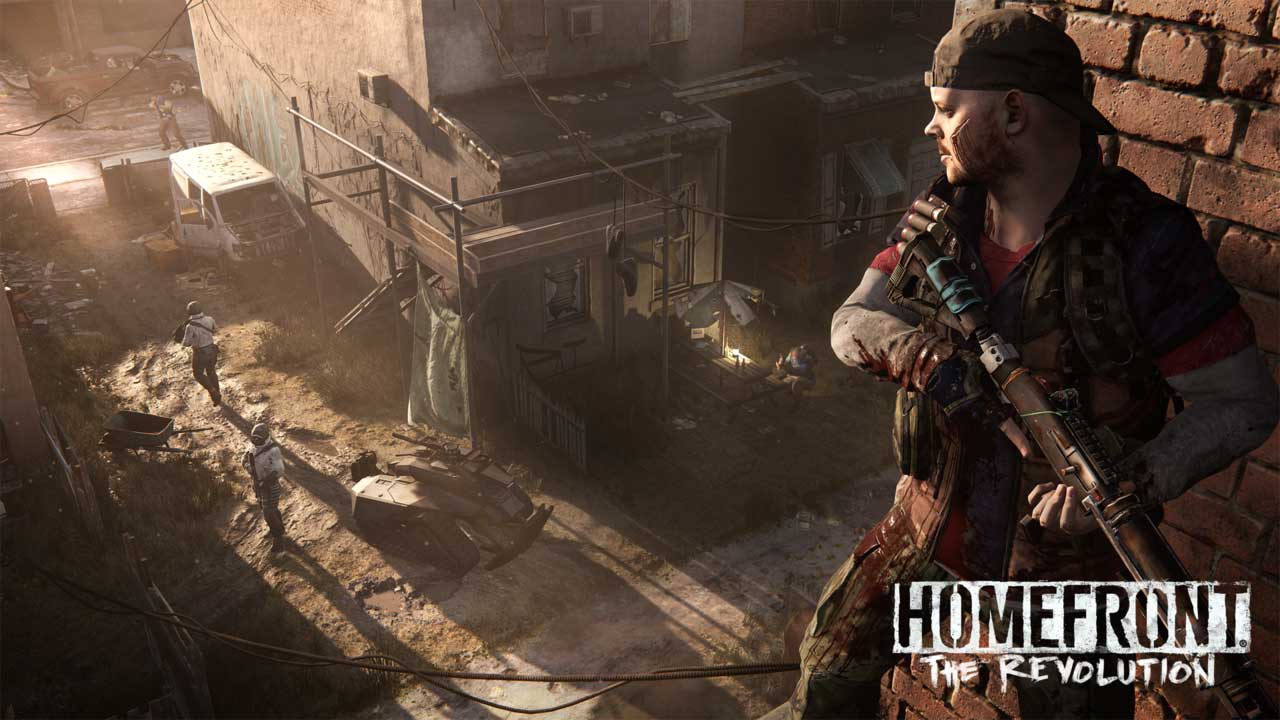 It has been announced today that the Homefront series will be making a return next year, in the form of Homefront: The Revolution. The game will be a next-gen exclusive, launching on PS4, Xbox One and PC.

Having picked up Homefront in THQ’s bankruptcy auction last year, Crytek have big plans for the franchise. The Revolution will be an open-world FPS, featuring an extensive single player campaign as well as a four player online co-op mode. Set in Philadelphia, players will lead a guerilla resistance movement against the North Korean army, who have occupied the state for the past four years. You can see more about the game’s story and setting in the trailer below.

Crytek have stated that Homefront: The Revolution will be a truly realistic open-world experience, with a dynamic weather system, day/night cycle, and meaningful player actions. As is common place in games these days, the way you play and the choices you make in The Revolution will shape both the world around you and the meaning of ‘revolution’ as you know it.

While many of the details are still under wraps, what we’ve seen so far looks like a huge leap in the right direction from the game’s predecessor. For the full announcement, check out the Playstation blog.