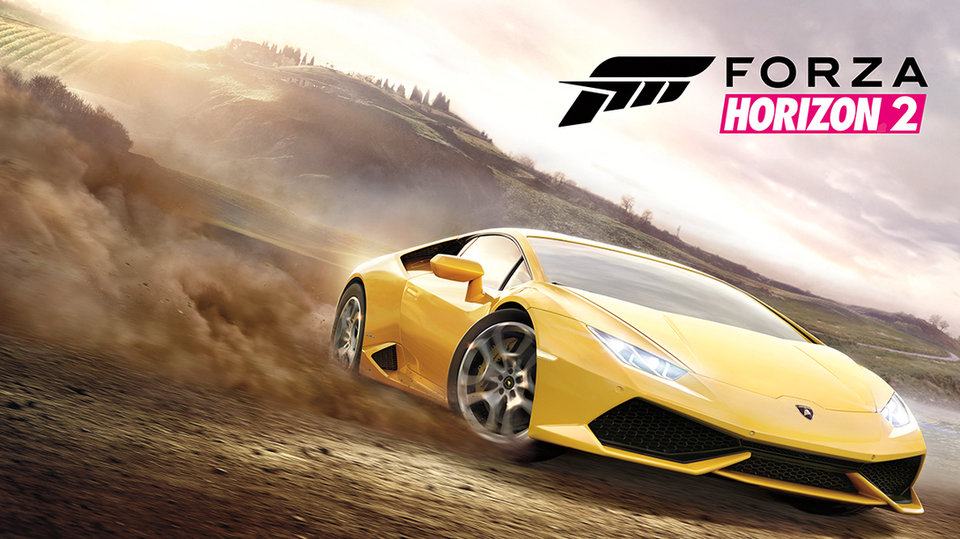 Microsoft have announced that Forza Horizon 2 is in the works, and will be heading to both Xbox One and 360 later this year.

Like its predecessor, Forza Horizon 2 will be open-world, but this time set in Southern Europe. Featuring hundreds of cars and Drivatar  from Forza Motorsport 5, it looks like Microsoft are bringing all the best bits of the Forza franchise together into one huge driving experience. With all that and even a weather system thrown in, what more could a fan need?

As the game will be coming to both current and last gen consoles, Forza Horizon 2 will be developed by two separate studios. Playground Games, the developers of the first Forza Horizon, will be creating the game using the same engine as Forza 5 for the Xbox One. Meanwhile, Sumo Digital will be developing the Xbox 360 version on the original Forza Horizon engine. Presumably the game will not differ radically other than in graphics, but we’ll have to wait for more information to know for sure.

For more information on Forza Horizon 2, check out the official IGN announcement.