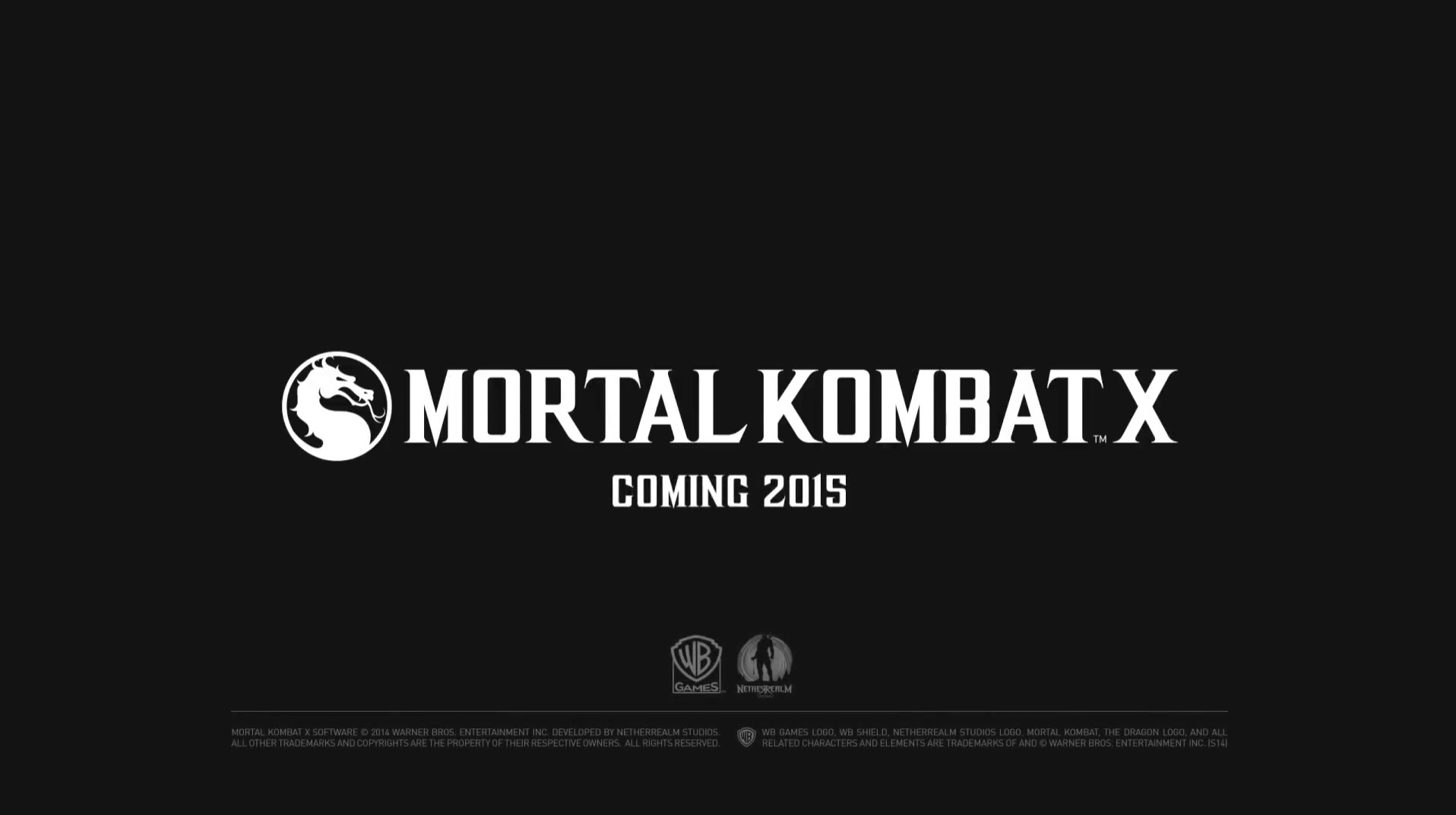 After some speculation and leaks pointing to its existence, Ed Boon, the creative director of NetherRealm Studios officially announced the next installment in the Mortal Kombat series, titled Mortal Kombat X. Along with this confirmation, Boon revealed a trailer for the game, showing Scorpion and Sub Zero duking it out and ending with the news that the game will be released some time in 2015.

From the fight seen in the trailer, it looks like this new installment may take some inspiration from NetherRealm’s work on Injustice: Gods Among Us, from Sub-Zero’s freezing of a tree branch to use as a club similar to the environmental hazards that could be used in Injustice to deal damage. Hopefully, we’ll have more information on this next brutal installment of the Mortal Kombat franchise at E3 and check out the announcement trailer below: