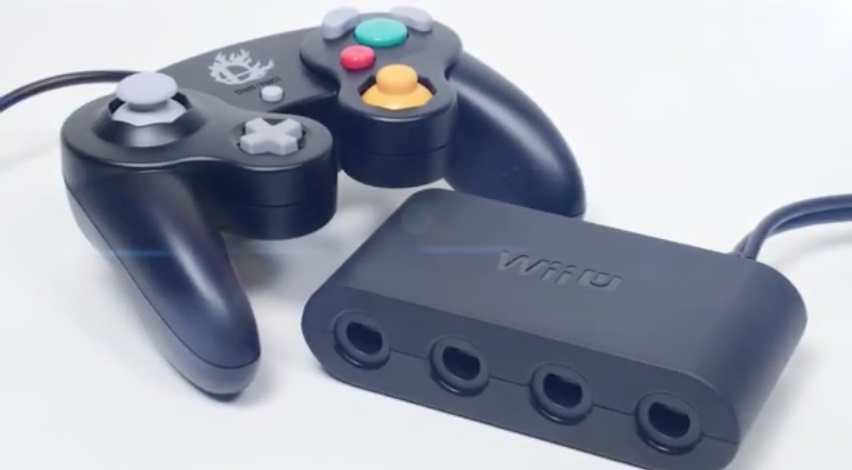 Not only is this good news for Smash veterans as it allows them to use old controllers without having to fork out loads for the Wii U Pro Controller but it allows new fans to play on, what is arguably, the most comfortable game controller ever created. I will no doubt being one of these and a special Smash branded controller when the game comes out this winter.

The video in which the adapter and the details of the Smash Bros Invitational were revealed, can be seen below:

It’s nice to see Nintendo is supporting long term fans and the competitive scene with this gesture but what do you think? Tell use your thoughts and we will no doubt hear more news on Super Smash Bros 4 at E3 soon.