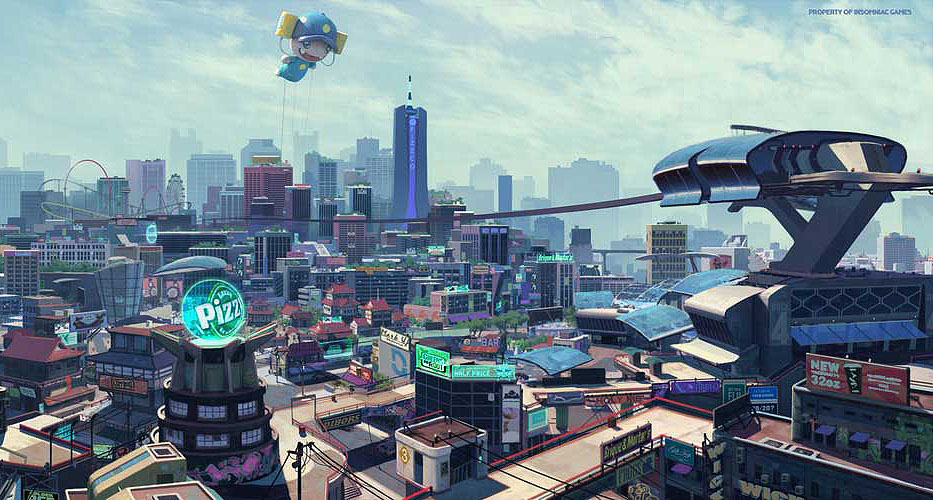 Yesterday, freelance illustrator Vasili Zorin shared some of the concept art that he has created for upcoming Xbox shooter, Sunset Overdrive. One of these is the original cover art for the June issue of Edge magazine, which included a feature of the game upon its release earlier this month. 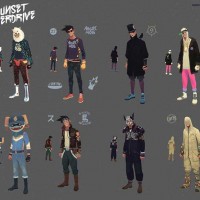 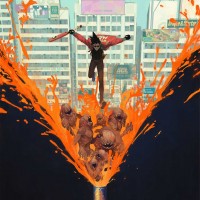 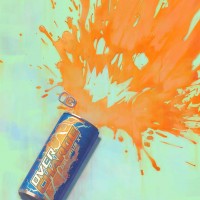 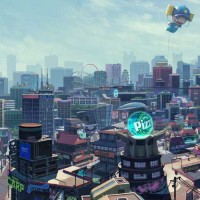 Sunset Overdrive is a third-person shooter set in a dystopian world controlled by FizzCo. Through an unfortunate turn of events, the general populace have begun turning into hyper-charged mutants after drinking too much of the company’s latest energy drink. It then becomes the the duty of a former FizzCo. employee to deal with the mess.

The game is focused on fast, agile combat involving acrobatics and wall-running, and will also include some wild weaponry. These new pieces of art revealed by Zorin completely capture the essence of what we are expecting from Sunset Overdrive, as they are bright, over-the-top and full of energy, showing off the game’s unique style.

For more information and snapshots of Sunset Overdrive, check out the official Xbox page.