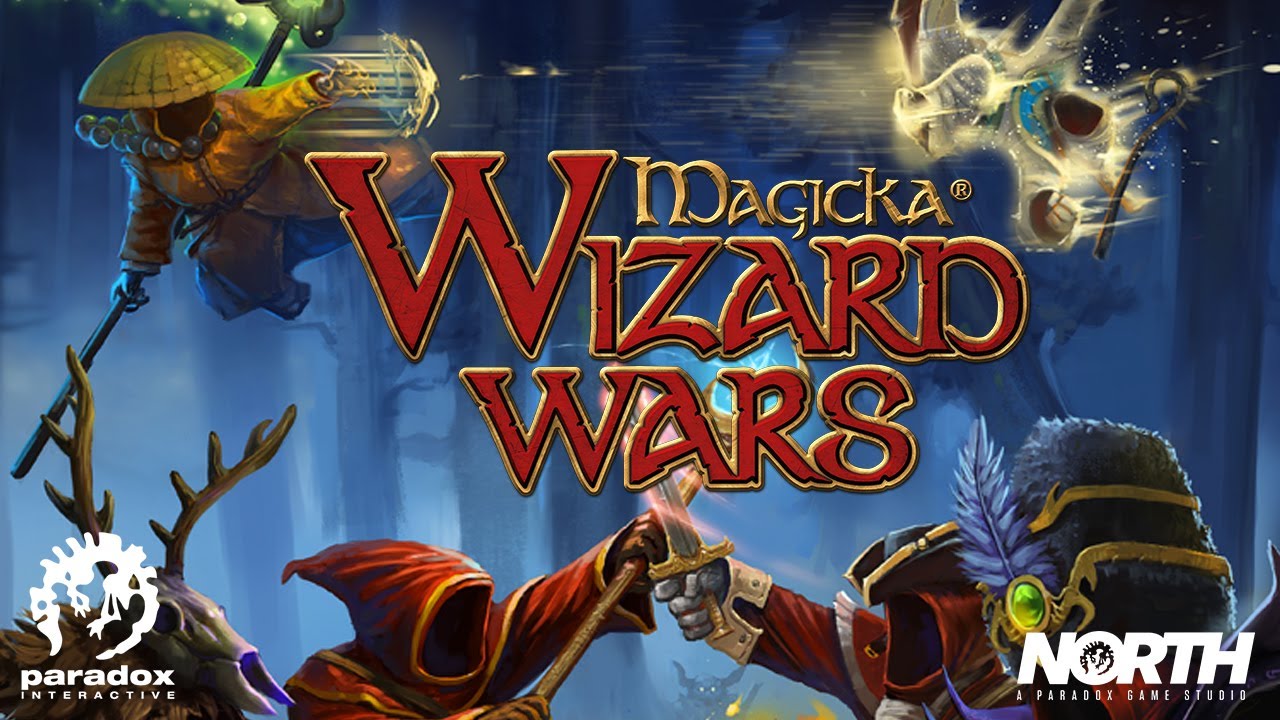 The advance to Beta introduces a cauldron’s worth of new content to Magicka: Wizard Wars, including a new Wizard Warfare map set in the dark caves of Galdrhöll Halls – where the spectacular effects of players’ spells can really shine, along with the slick red bits of Wizards who probably should have practiced a bit more. A new ‘Raise Dead’ Magick has also been added, which conjures forth undead zombie imps who hunger for enemy brains. New robes, staffs, and unique skins also appear in this version, making it the most robust depiction of frantic spellcasting in gaming today.

In Magicka: Wizard Wars, teams of Wizards go head-to-head in intense player-versus-player (PvP) action, utilizing the celebrated spellcasting system of Magicka, combining elements to generate on-the-fly spells. Players can also hone their skills against one another in the one-on-one duel mode, utilizing all of their tricks in order to be the last robe standing. With short battles, skill-based spellcasting, and plenty of humour, Magicka: Wizard Wars presents a new way to experience the chaos of Magicka with friends and foes alike.