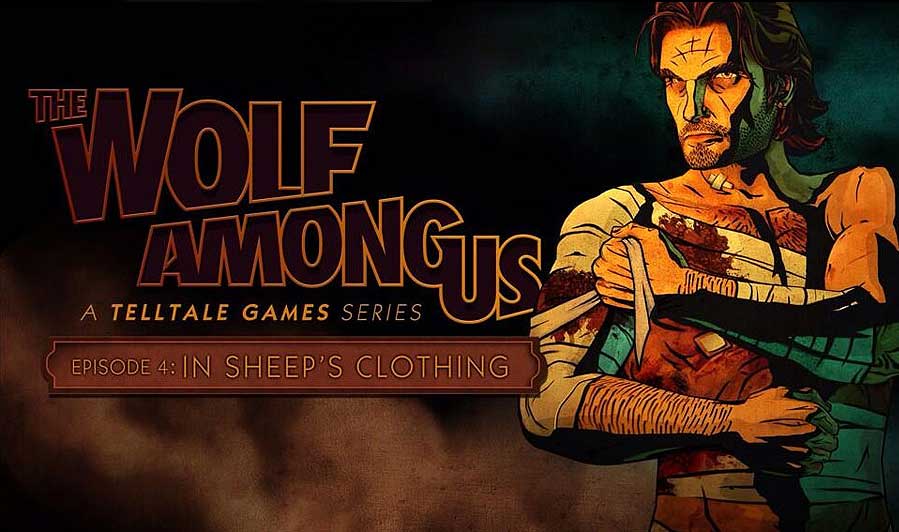 The time is finally here; The Wolf Among Us – Episode 4: In Sheep’s Clothing is within reach. With some great teasers released by Telltale over the past week, every fan of the series will no doubt be geared up for their penultimate outing with the Big Bad Wolf. As usual, there’s a staggered release over the week, so here’s all the dates you need.

Tomorrow, May 27th, In Sheep’s Clothing will be available on PC, Mac and PS3. On Wednesday, May 28th, Xbox 360 users will gain access to the download, while iOS players will have to wait until Thursday, May 29th.

With such an explosive episode being brought to the table in The Wolf Among Us: Episode 3, here’s hoping In Sheep’s Clothing continues to pull the season to greater heights. Are you ready for the Jersey Devil?