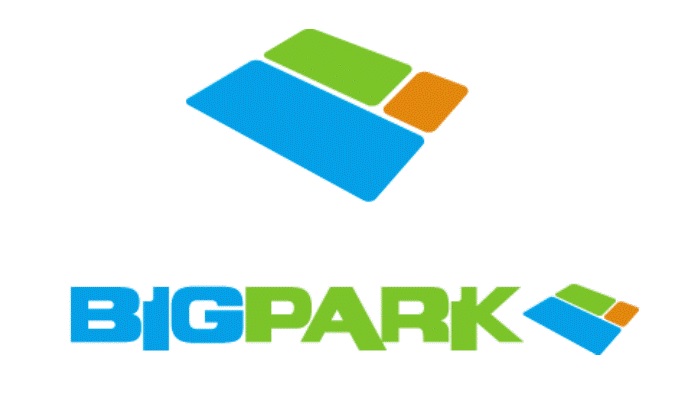 E3 is fast approaching and Microsoft have been making big promises that their conference will be all about the games. Whilst most of their big studios are pretty much accounted for, a lot of their smaller studios haven’t shown their hands yet.

One of these smaller teams, Big Park Studios, have confirmed to us that they will be present at this year’s E3.

Big Park Studios were acquired by Microsoft back in 2009 whilst they were working on Joy Ride, a title which was later re-purposed to serve as a launch title for the Kinect, before working with Rare on Kinect Sports Season 2.

We have no idea what Big Park are up to, but given their experience with the Kinect it seems highly likely that they will be unveiling an Xbox One Kinect game. They could also be one of the developers rumoured to be taking the reigns on a previous Rare IP, such as Conker or Battletoads. For now it’s all speculation, but Big Park Studios are definitely cooking something up and we won’t have to wait much longer to find out what it is.