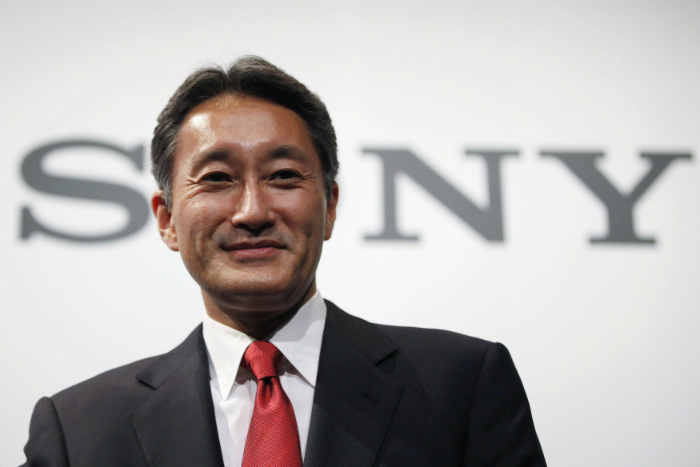 It’s been the general consensus that Sony have been selling their latest console, the PS4, as a loss leader with accesories, games and PS plus subscriptions making them the real money.

However in a recent statement on AV Watch, Kaz said this:

Yes yes I know, har de har it’s funny because we can’t read it. My Japanese is also a little rusty, but the good people of Neogaf, combined with a little bit of google translate turns this mysterious language into this:

It looks like Sony are making money on every PS4 sold, which is currently a lot of consoles as Sony have themselves announced that they had sold over 7 million PS4s to customers back in April.