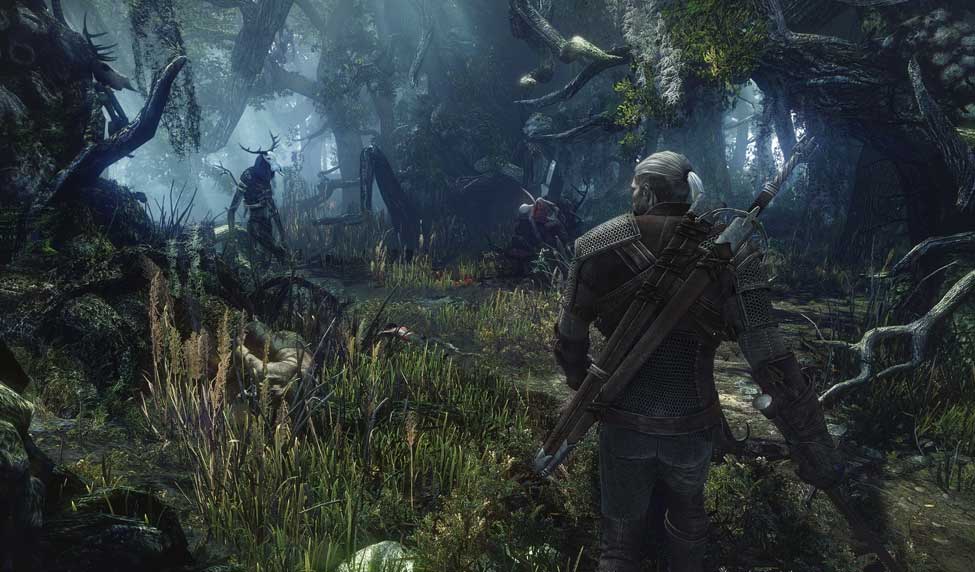 In a recent interview with Eurogamer, company co-founder Marcin Iwinski stated that CD Projekt Red will not take sides when it comes to the release of The Witcher 3: The Wild Hunt on Xbox One, PS4 and PC. Instead, the same content will be available across all platforms with no exclusivity in sight.

Iwinski commented, “We’ll not deliver exclusive content to any of the platforms, nor will we artificially delay release of the game on any of the platforms because somebody’s paying us money for that. It’s definitely against our values. We are not doing that.”

However, this does lead to the huge question of just how The Witcher 3 will be marketed a E3, presuming it will be making an impressive appearance on someone’s stage. Iwinski said we will just have to wait and see to find out how CD Projekt Red showcase their title. Could this push for equality mean The Witcher 3 will make an appearance in both Sony and Microsoft’s conferences, or will it be featured somewhere else altogether?

Either way, this is an admirable and smart move from the company, to ensure the happiness of all fans no matter their platform of choice. For more information, be sure to stay tuned for to see what The Witcher 3 shows off at E3 in anticipation for its release early next year.