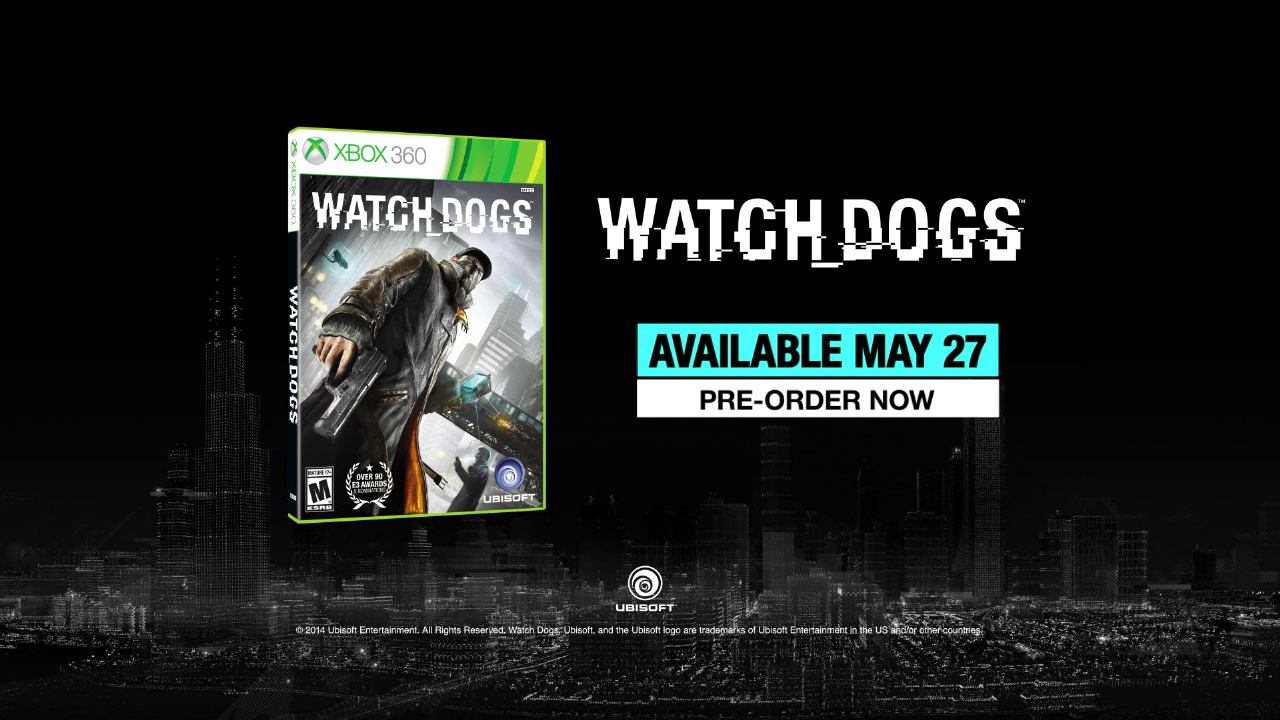 A few retailers in Brazil have apparently already sold copies of Ubisoft’s latest open-world adventure, Watch Dogs, ahead of time. According to dsogaming, at least one person has bought the game and uploaded pictures as proof, showing the box, season pass leaflets, and the disc itself.

It’s likely that the retailer had the date confused, as the game is to be released on the 27th of May, and the retailer could have mistaken the date for the 17th. With just over a week left to go until the game is supposed to come out, those who have feverishly anticipated the game’s release may want to be wary of any leaks or spoilers that could arise before the launch date.

Ubisioft’s latest IP, Watch Dogs, casts players in an open-world Chicago of the future where they can control any of the city’s  systems by hacking with a smartphone. The game was fist revealed way back at E3 2012, and infamously missed its late 2013 launch, making both of the newest consoles down a launch title.

While this is not the first time a game has been accidentally sold in a shop before it was supposed to, it marks the latest in a long line of setbacks and delays on Watch_Dogs’s rocky path to launch. For gamers who have been excited for the game, it will hopefully have been worth the wait.