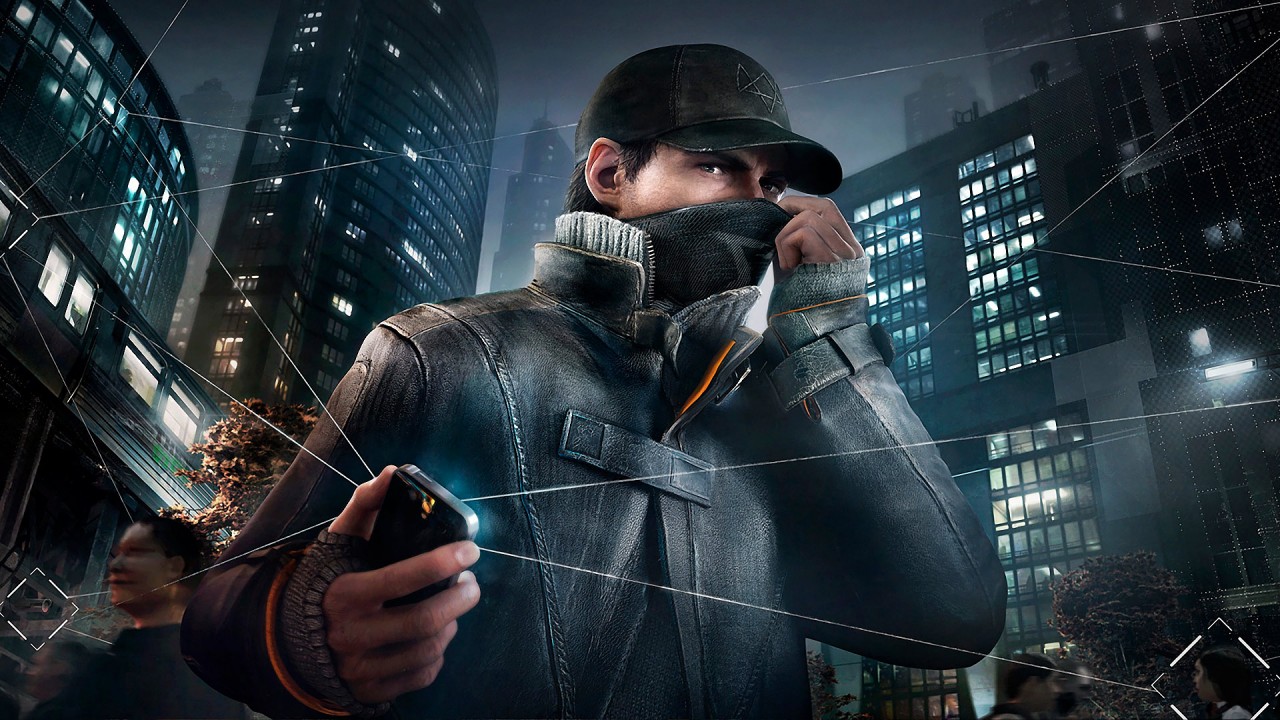 “These strong pre-orders are a clear indication of players’ anticipation and excitement for Watch Dogs,” commented Geoffroy Sardin, Senior VP Sales and Marketing at Ubisoft. “The teams have worked tirelessly to ensure that players will enjoy a top quality game with enormous scope, and we can’t wait to get the game into their hands.”

Watch Dogs has no doubt drilled up so much excitement by not only being pretty original and inventive in the grand world of gaming, with the largely untapped hacking theme, but also by being so accessible, as it is available on both the new generation of consoles and the last. The pre-order bonuses probably helped a little, too, with additional skins, weapons, and perks included in various bundles, as well as the already revealed season pass adding a little more spice and promise to the upcoming release.

For more information on what could possibly be the biggest game of the year, or to grab your own pre-order to push the stats a little higher, head over to the official Watch Dogs website.