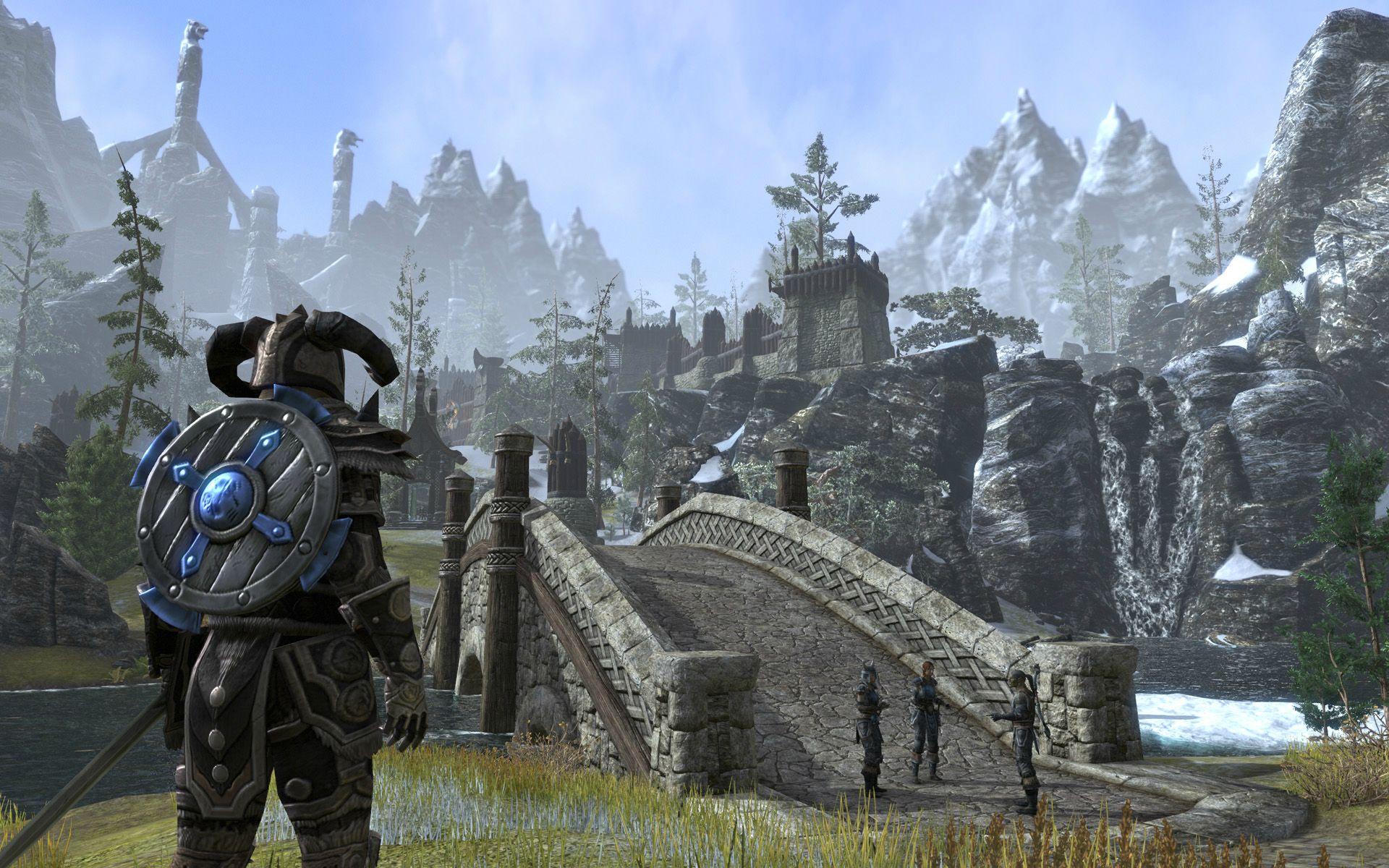 In a recent statement from Bethesda, the company explained the reason behind the delay to their console version of The Elder Scrolls Online, and also provided a solution to those who don’t want to miss out on valuable game time.

Bethesda commented, “We continue to work on the console versions of ESO, and game development has been progressing steadily, but we are still working to solve a series of unique problems specific to those platforms. Integrating our systems with each console manufacturer’s networks—which are both different from the PC/Mac system as well as different from each other—has been a challenging process. It has become clear that our planned June release of the console versions isn’t going to be possible. Though we have made great progress, we have concluded that we’ll need about six months to ensure we deliver the experience our fans expect and deserve.”

To make up for lost time, the company have proposed a solution for fans who were eagerly awaiting the console release. From now until the end of June, anyone who buys The Elder Scrolls Online for PC or Mac will have the opportunity to transfer their data to the console version once it finally emerges. Not only that, but players won’t have to pay for the game twice either – at least, not entirely. For $20/£12, eligible players will be able to add the full, digital game to either their Xbox One or PS4, with a bonus 30 days of game time.

This compassionate move from Bethesda is both positive and encouraging, and is one which will be sure to rope a few more players into The Elder Scrolls Online before the month is over. With promises to get the console game released as soon as possible and to keep fans in the loop, hopefully it won’t be too long before you can get your hands on a console copy of The Elder Scrolls Online.

For more information, be sure to check out the official website.