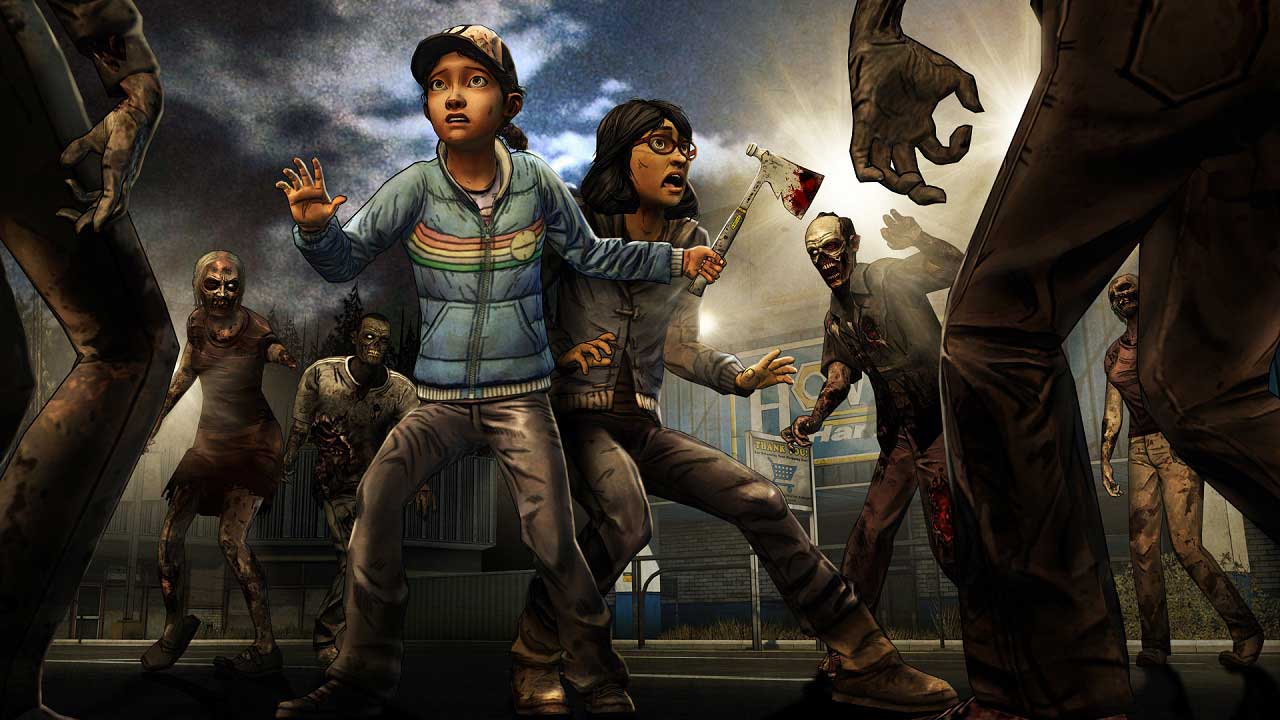 That’s right, the moment every Telltale fan has been holding out for is finally here. The Walking Dead: Season Two Episode 3 – In Harm’s Way is coming out this week, and here’s all you need to know about the staggered release.

If you’re a Windows, Mac or North American PS3 Telltale player, then you’ll be the first to download the new episode on Tuesday, May 13th. Xbox 360 and European PS3 players will get their hands on the title on Wednesday, May 14th, while those on iOS will have the most agonising wait, with their release to follow on Thursday.

In Harm’s Way is set to be yet another dramatic addition to The Walking Dead’s repertoire. This episode will see the survivors up against one another, as Clementine’s group come face to face with some not-so-friendly faces fans may recognise from 400 Days. For more information on the game, or to discuss the dramatic events that will unfold later this week, head over to the Telltale forums for all the latest discussions from the community. You can also see what we think of the story so far in our review, and check out the trailer below.